On Friday October 31st, after the pressures and criticisms generated by the announcement of the elimination of the diminishing rate and the price-level restatement for 2015, an amendment was passed to keep the diminishing rate of property purchases prior to 1994 for the year 2015, with some limitations: these coefficients can only be applied to the first 400.000.- € with regards to the transmission. Also, note that this limit of 400.000.- € is per taxpayer, not per year.

This measurement softens the effect that generated the previous proposal for taxpayers with little assets, but it is still important to analyze the effect which is generated because once exceeded the limit, the difference of the tax is substantial.

TAX BURDEN OF PROPERTY SALE BEFORE OR AFTER THE TAX REFORM

It is obvious, that the difference between selling now or in 2015 is quite significant, so if you intend to sell the property should be sold still within the year 2014 in order to avoid the effect of this reform and possible surprises of your income tax in 2015. 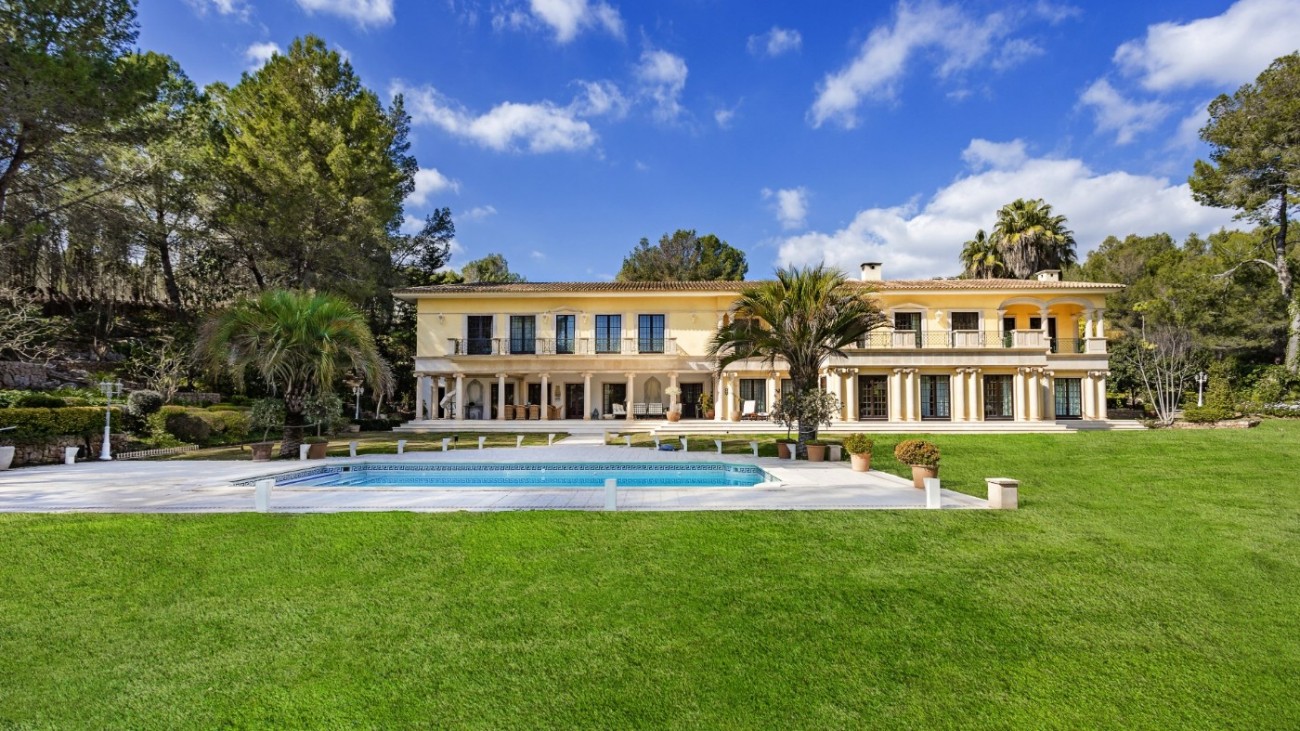 Mallorca property is among the most expensive properties in Spain