The Tax Reform and its efect on the Real Estate Market

More and more details on the tax reform to be carried out in January 2015 in Spain are known. One of the sectors that will be affected by the new tax law changes, among other sectors, is the real estate market.

With this information sheet, we would like to offer you a summery and make you confident with the possible changes in the real estate market: 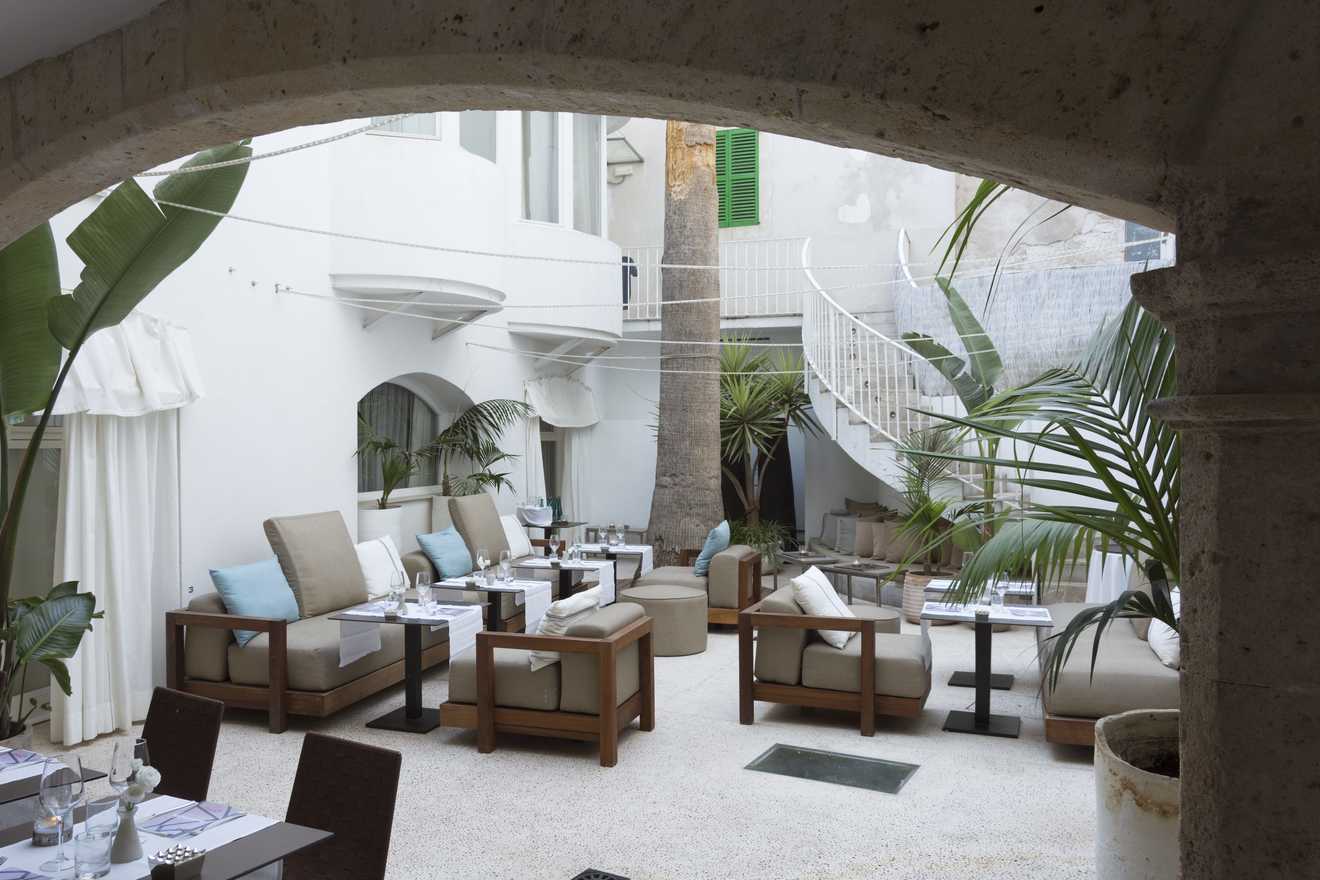 How to invest in Spanish property after the COVID-19 pandemic