On 3rd  September of 2014, the Court of Justice of the European Union (CJEU) ruled the expected judgment were Spanish legislation on inheritance and gift tax is being considered.

This responds to a complaint filed in 2011 by the European Commission before the CJEU considering that this discrimination with regards to the Spanish taxation imposed a restriction on the freedom of movement of persons and capital.

The CJEU, however, stated in its judgment that this legislation does not affect the free movement of persons, but it would do so to the capital.

This highlights that the succession or donation in which an heir or beneficiary or a deceased or a donor who does not live in Spanish territory is involved, or even a gift or an inheritance related to a property situated outside Spanish territory, you cannot benefit from tax reductions as these are only applied in the event that there is a sole connection to the territory of the autonomous communities, which must bear a greater tax burden than inheritances or donations where residents with properties situated in Spain are involved. "As the above tax benefits cannot be enjoyed, the value of the inheritance or the gift is reduced." According to the jurisprudence of the Court, this reduction constitutes a restriction on the free movement of capital.

The judgment refuses the arguments of Spain that supported the pursuit of legitimate aim of ensuring the effectiveness of fiscal supervision and combating tax avoidance within the European Economic Area.

The consequences of this judgment are on its way, but you can anticipate a change in the current law with the assignment of taxes to the regional governments as well as a wave of self-assessments and challenges presented by community residents requesting the excesses paid. 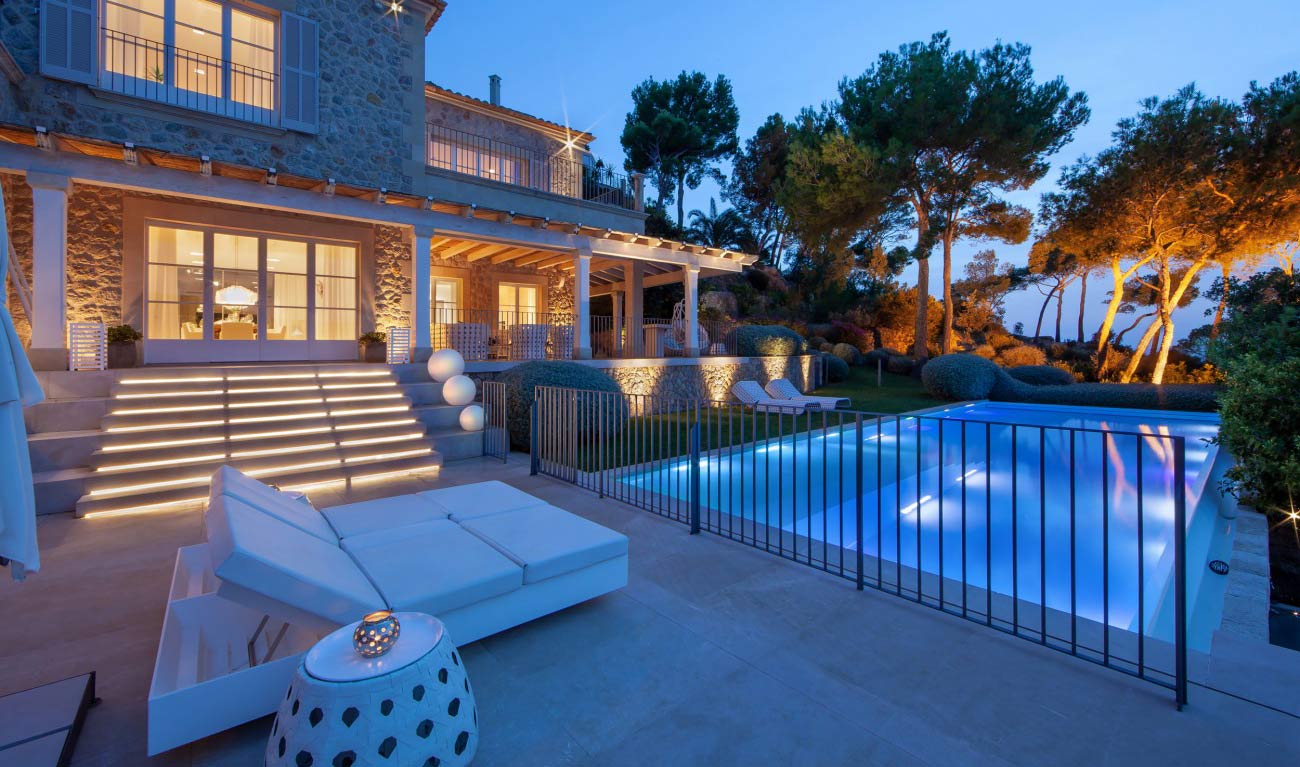 Top tips for finding the perfect property in Mallorca