The Balearics are leading the real estate recovery, with five municipalities being among the most expensive

The Balearic property market is providing us with a barrage of positive messages. So many, that in order to summarize they should be read as telegrams. To begin with, the islands have managed to stabilize their prices after hitting rock bottom. And even better: they have touched a much shallower sea-bed. Much shallower. While all over Spain, from the heights of 2007 prices tumbled 42%, most locations in the islands are below 35%, with three standing out from the rest: Alcudia (-15.7%), Calvia (-26%) and Soller (-26%), are the three island locations where housing was devalued during the construction crisis, according to the assessment company Tinsa, which released these figures yesterday in Palma.

First less was deflated when the property market burst apart. And now it stands as the market most sought after by investors. And these facts are joined by other symptoms, almost like telegrams. For example, five of the ten locations in Spain with the most expensive housing prices are in the Balearics. They are Calvia (2.520 Euros per meter), Andratx (2.422), Alcudia (2.410), Soller (1.984) and Santanyi (1.972 Euros per meter), municipalities where demand remained high during the crisis, so that prices have endured, while the unsold property stock was being reduced. Palma also features here, albeit in a different manner. In 2014 the island capital was one of the three major cities where properties purchases increased most.

They grew by 50.5%, a figure in the markets of big dimension, only surpassed by Torremolinos and Benalmadena. There another of the reasons for this
property recovery can be found: tourism is a key factor when explaining the recovery of the most prominent markets.

Another key factor is the impact of the luxury market, highlighted by the Balearic Tinsa director, Jose Antonio Lopez. "We see clear signs of turnaround, mainly in luxury coastal properties, which follow a different dynamic to rest of the market in both villa and apartment sectors," he confirmed before refining that apart from the luxury side, recovery is already clear in "Andratx, Calvia, Palma, Formentor, the north coast and the market for large ancestral properties in the Mallorcan countryside."

Last not least, the market for land, which has been dead for seven years, is starting to recover again. Softly, hesitatingly if you like, but it is reviving. So they say at Tinsa where they are greatly involved in this market due to investment funds.

"The activity of the real estate developer is beginning to advance," explained Jose Antonio Lopez, who does not yet dare to speak of a bull-market, but fact is that that the Balearic real estate market is leading the departure out of the construction crisis and has stabilized prices.”We have to see now if these symptoms and some upturns are sustainable."

"The land market is moving mainly due to investment funds arriving, and similarly property packages being bought from the Sareb (the bad bank created to absorb the apartments the bank could not sell). It also buys blocks of houses for the purpose of holiday rental“, the Balearic Tinsa Director, Jose Antonio Lopez summed up yesterday.

The international presence in Mallorca is also affecting the luxury market, into which funds are being invested, yes, but there are also private people looking for detached, family houses of a high quality, generally they pay without mortgages. In coastal regions such as Portixol, Andratx or Portals Nous funds have also resumed work which some financial entities left unfinished and which are now beginning to hit the market, thus summarized at Tinsa. 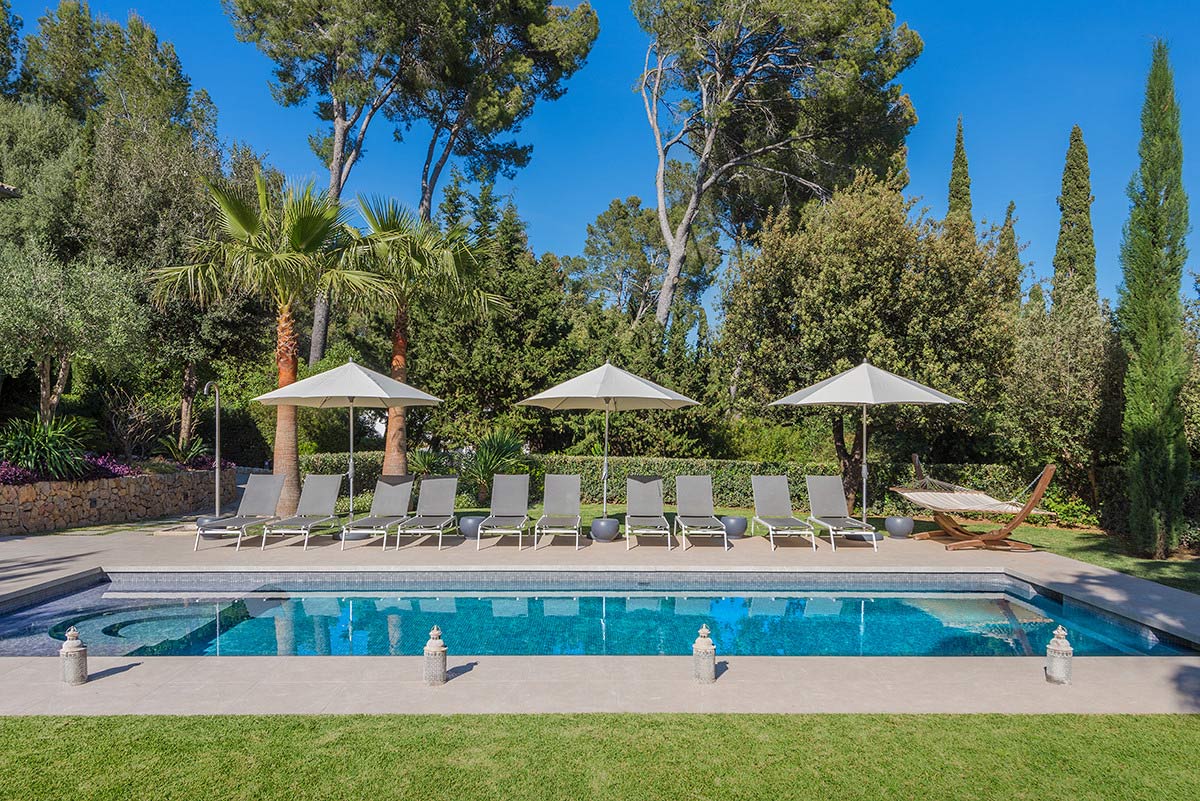