My parents house in Spain

In order to start the process the following documents will be needed:

When there is no Spanish Will

If the only known Will is foreign or if the deceased died intestate (without a will) the process will be more complicated. Many countries do not have a centralized Wills registry. If the heirs can not agree on the division of the inheritance then a foreign court decision is normally requested. Spain ratified EU regulation no. 44/2001 adopted by the council of the European Community meaning that the foreign decision can be enforced in Spain. Alternatively a foreign notary public can certify how the inheritance has been divided among the heirs in the deceased’s home country.

Your Mallorca Lawyer will guide you through the inheritance process. 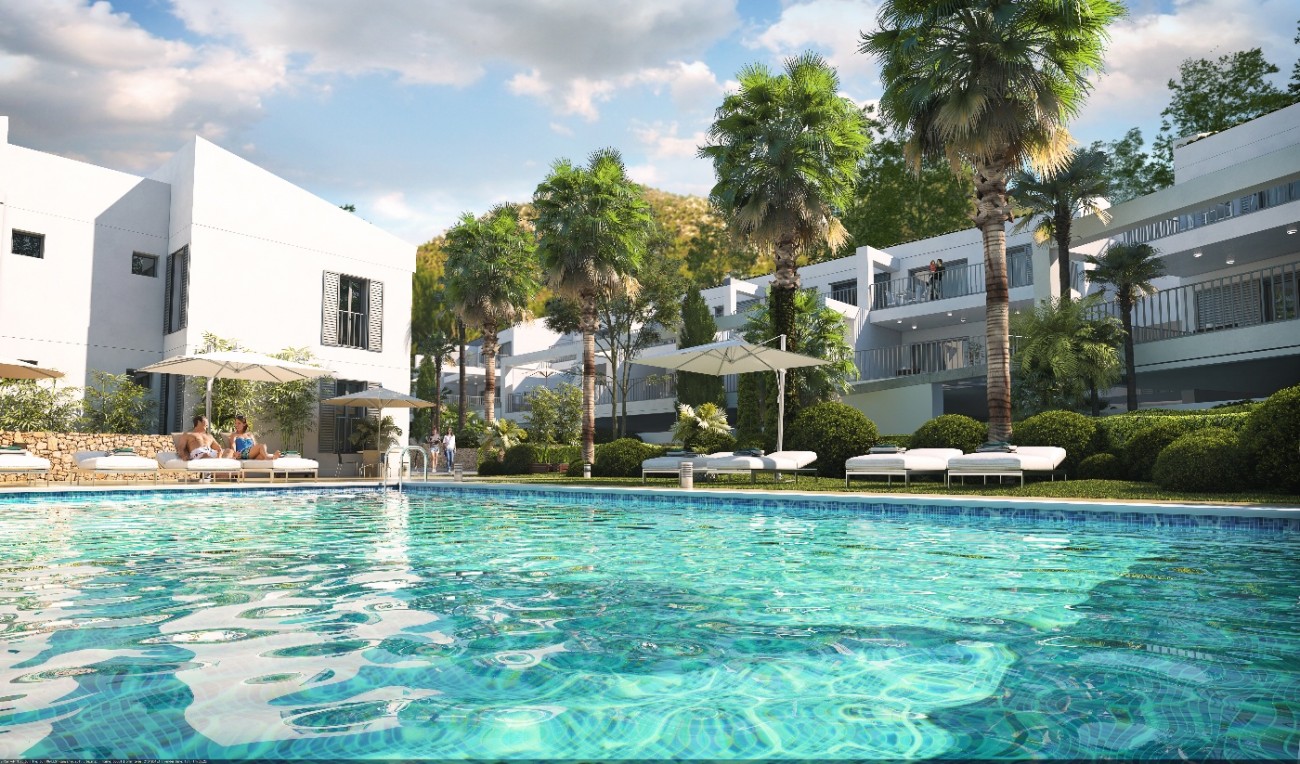 How much can the costs of selling property in Mallorca go up?

Surveys of properties for sale in Mallorca