During the first quarter of the year were sold on the islands 3,122 homes, of which, 2,838 were second-hand and 284 were of new construction. Of this total, 1,211 were acquired by foreigners, which means that almost two out of five purchases have been made by people coming from other countries.

According to recent data published by the Spanish Ministry of Public Works: 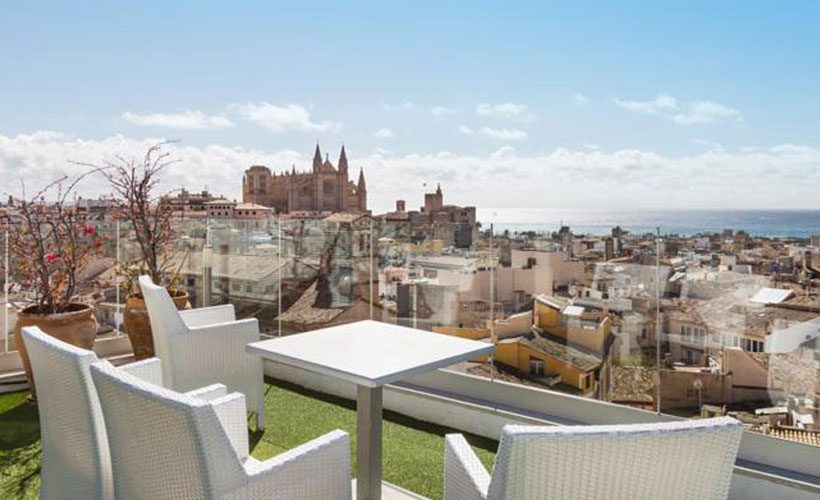 At the increase in the buying and selling homes must be added the increased profitability in home ownership for subsequent placing on the rental market. The forecasts predict moderate growth in real estate investment. This return to the brick industry should be given the idea that comes to investments in the medium to long term with a time horizon of between three and five years, since it is a product which is considered as a safe investment by the international customer. The choice of rent in Baleares right now provides a net return of more than 5% a year an amount well above what banks offer on deposits.

The number of investors who buy luxury properties in Mallorca has increased considerably in the last two years and start looking for housing in different places while growing interest in new developments. 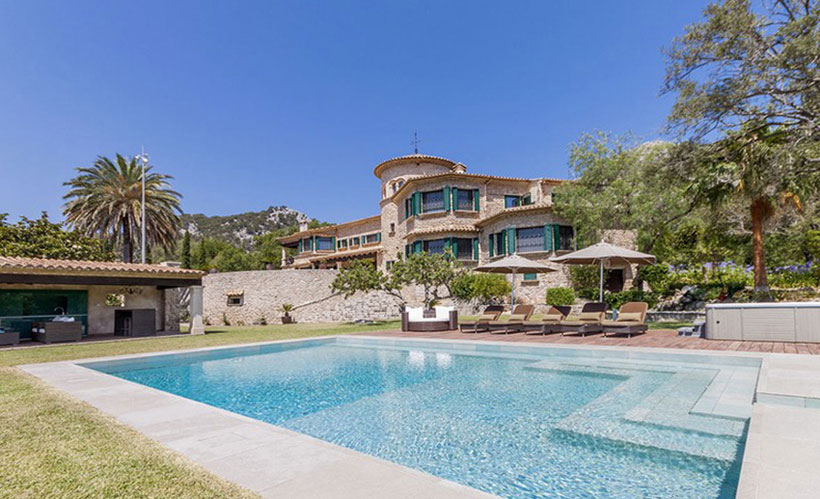 The profile of the person interested in such properties is usually Germans, Swiss, Scandinavian and British, with strong currencies against the euro seeking a safe privileged environment, good weather and good connections to the rest of Europe. These investors are looking for value-added opportunities, such as reform or conditioning of buildings, as not plentiful supply in prime areas, expanding their search area and paying attention to properties that must be reformed.

Regarding nationalities, it highlights the fact that in Balearics, buyers whose have invested in the islands are the Swedes, Norwegians and Germans especially setting up their second homes in the old town of Palma. Mallorca has become the main destination of Swedes when buying a home in recent years, because since 2013 this trend has been an increase of around 80%, becoming the third nationality at the time of purchase homes, after British and German.

Even so, and more generally, citizens of UK have been the most bought houses in the country: 21% of the total. Also highlights the fact that for the first time since the beginning of the crisis, investors are buying new urban development plan as a second home. The most active nationalities in buying this type of property are, in this order, German, Swiss, Austrian, British, Scandinavians, Russians and finally French.

The main investment areas in Mallorca are: 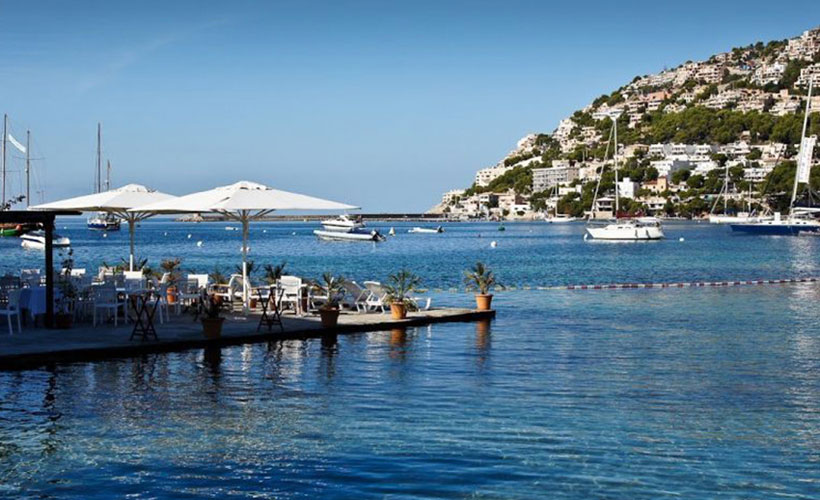 Balearic Properties is the real estate company with an impeccable reputation, an extensive, in-depth knowledge of all regions on Mallorca and a dedication to client service second to none. The company is proud to offer clients over 15 years of experience in both the real estate and rental sectors. The company’s service covers the entire spectrum of the real estate process: from selection, to inspection, to advice about finance, to execution and completion – and beyond. Come to see our sales team and find out for yourself what exactly makes Mallorca the perfect investment location!