The number of full appraisals valuations done during the first half of the year have increased in a 20% respect the same period of time of 2015, and have add 487.716 operations thanks to the expansive cicle of the real estate market. The amount of these appraisals have arrived to 160.010 million euros, wich represent a growth of 14% in value, according to data published by the Spanish Association of Value Analysis. In the same way, the valuations to buildings in project grew in a 97%, while the valuations of buildings in construction or refurbishment made it in a 110%.

The amounts of the valuations also increased in these cases, 61% and 50%, respectively. Appraisals of buildings intended for second residence have increased 229% in comparison with previous years, result of the trend noted during the last months.

The purchase of properties grew in a 15,06% in the second quarter of 2016 until arrive to 123.159 operations, the highest number recorded in this period since 2010 according sata of the Ministry of Public Works. In Balearics, the purchase still in extremely high level and exceeds the 23% of growth, it suposes 8 points more than the Spanish average, it confirms the islands like one of the great real estate engines of the country.

This increase, with already ten consecutive quarters are chained upward is produced after the sales of homes have increased up 20.7% in the first quarter of the year also the highest record since 2010. By type of housing, the majority of transactions were second-hand housing, a total of 11,211 operations, 90.2% of the total. 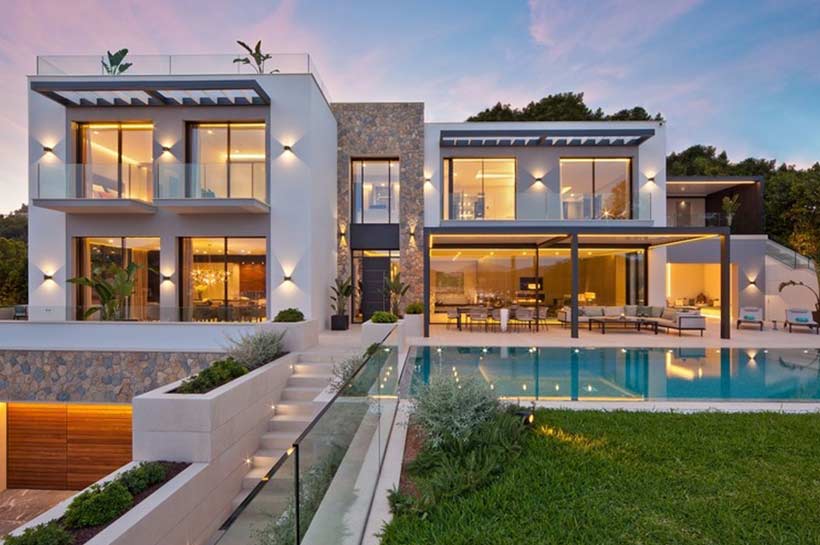 The average price of urban land was up 6.6% in the second quarter of the year compared to the same period of last year to stand at an average of 163.4 euros, the highest amount of the last three years, according to data the Ministry of Development. In the Balearics the price rises to 373 euros per square meter (up 8% quarter but has fallen by 9% interannual)

All these data lead to the conclusion that the Spanish residential market keeps moving at two different speeds. While the price increases have begun to settle definitively in certain points of the Spanish geography, especially where most home sales grow, falls are generalized where transactions remain in the doldrums. Balearic Islands have experienced the greatest increases while concentrate the largest volume of sales transactions. Balearics records the largest increase in prices on 2.8% upward.

Our award-winning website is the perfect portal for real estate hunters, displaying the presentation of our extensive range of currently 2,678 properties for sale.