Over one hundred years ago, way back in 1913, the film ‘The Secret of The Ring’ was shot on the island of Majorca. You could stay that this date was the start of the film industry’s love affair with the island.

Over a century of filming on Majorca

It’s hardly surprising that today Majorca remains such a perfect location for filming – hours of sunlight and fabulous countryside combine to attract movie makers from all over the globe.

Filming on this lovely Mediterranean island can also help to boost Majorca’s most important industry: tourism. Just think of the runaway success of the BBC’s serial ‘The Night Manager’. Majorca experienced a massive tourism boom with people flocking to the island to visit the various locations where the action was shot.

And it’s not just English speaking tourists who are attracted by the films made here. Back in the 1960s, Hollywood star Elke Sommer featured in the film ‘Bahia de Palma’ shot in some of Majorca’s most glamorous locations. It caused a bit of a scandal with the censors at the time as she was seen wearing…..a bikini!

(Another note on history: it is claimed that early last century, the world’s first ever colour film was made in Majorca, a travelogue entitled ‘In The Isle of Majorca’)

Here are some other films which have benefited from being filmed on Majorca. Back in 1953, Kenneth Moore and a very youthful Joan Collins featured in the film ‘Our Girl Friday’. 1963’s ‘Woman of Straw’ starred Gina Lollobrigida and Sean Connery. ‘The Magus’ with Anthony Quinn and Michael Caine was shot in 1968. ‘Evil Under the Sun’ starred Peter Ustinov, James Mason and Bette Davis in a 1981 film version of the Agatha Christie novel. In 1999, Lauren Bacall, Sadie Frost and Harvey Keitel featured in ‘The Master’ shot here. Daniel Craig starred in ‘Sword of Honour’ filmed on the island in 2000.

In fact, such is the popularity of Majorca that the island now has its very own International Film Festival, which is used as a showcase to promote the island to potential producers and directors. In 2016, the guest of honour was American actor, Danny DeVito.

Today Majorca is well prepared for the influx of film makers who come here to take advantage of the island’s charm. The island even boasts two large, fully equipped film production studios for the use of visiting producers and directors.

Recent filming on the island 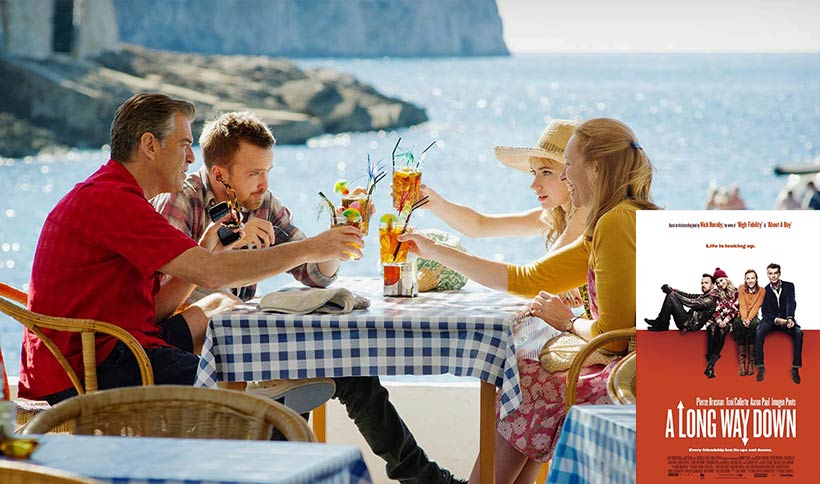 In addition to ‘The Night Manager’, several English speaking productions have been filmed on Majorca in recent years. These include ‘Cloud Atlas’ starring Tom Hanks and Halle Berry, ‘A Long Way Down’ with William Baldwin and Sarah Butler and ‘Sword of Honour’ starring Daniel Craig. 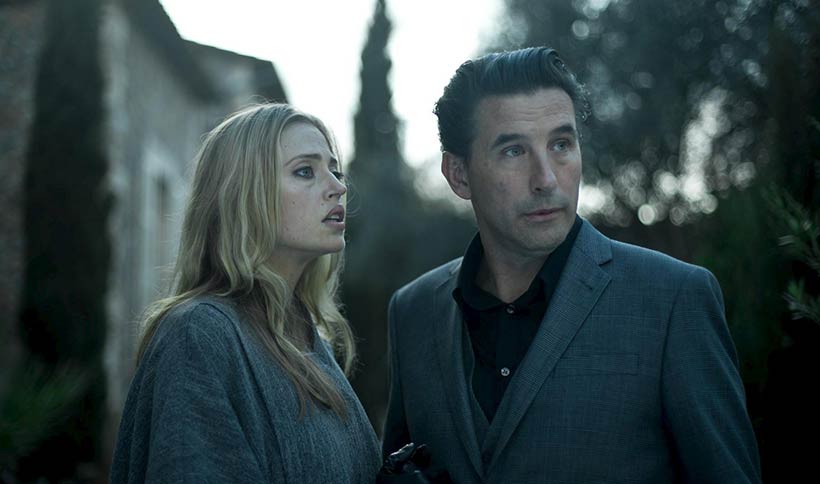 In 2016,  according to the ‘Majorca Daily Bulletin’ the Balearic Film Commission received no less than 153 requests to film on the islands.

Add to these many foreign films, the odd documentary, various travelogues and countless advertising commercials, and it’s pretty obvious that Majorca, for many years to come, will continue to be regarded as a perfect location for making movies.