Balearic Islands registers an increase in the sale of properties of 23% and accumulates 24 of the last 25 months with increases in sales. The purchase of properties has increase with 1.131 operations, the fourth auntonomy with highest increase of all Spain.

Data published this week by the National Institute of Statistics (INE) confirm that in the whole of Spain have been registered 34,931 operations, chaining eight months of rise. The highest growing communities are Madrid (29,3%), Cataluña (25,8%); Cantabria (24,5%) and Balearics (23,3%). With this new increase, the housing purchase has grown in Spain in 24 of the last 25 months.

The increasement in sales in September was due, one month more, to the second-hand market, which, with a rise of 16.5% and 28,874 transactions, accounted for 82.7% of total registered sales. In fact, the sale of used housing has been growing for 31 consecutive months. On the other hand, the sale of new housing fell by 0.6%, although in general, has increased in four of the last six months. By type of housing, 17.3% of the homes transmitted in September were new and 82.7% used. 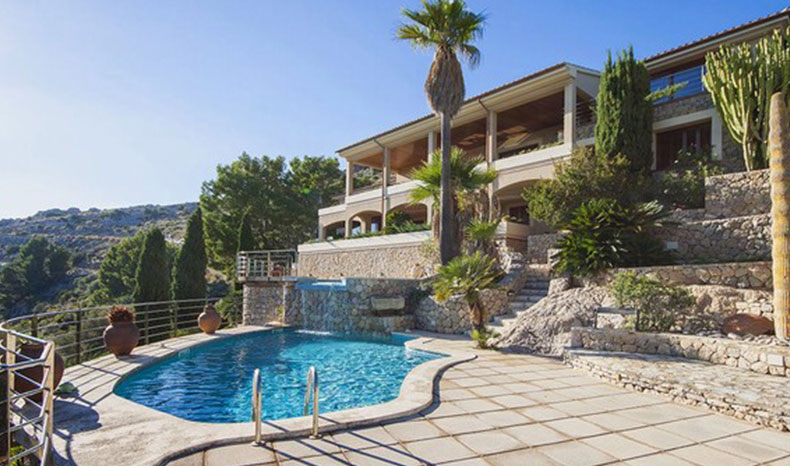 Real estate is really a great investment option. It can generate an ongoing income source from the rental. It can also rise in value overtime and prove a good investment in the cash value of the home or land that you buy. Mallorca has a lot of areas to buy as an investment. From luxury properties in the Southwest Area to comfortable, well build Villas in the Northern Area  in Mallorca. A country home in the Midland or a atonishing Estate in the East or West coast. You will never loose value by buying in Mallorca.

Balearic Properties has been successfully engaged in the sale and rental of properties to international clients since 1999. With our 2 offices in Pollensa, in the north of the island, we dominate in this sought after area by means of the absolute largest selection of properties for sale: luxrury villas, cosy townhouses, seafront apartments and penthouses with terrace. Our third office is found in Puerto Portals, its dedicated team has a very large area to attend to where the glamorous marinas of Portals Nous and Port Adriano are situated, in addition to many exclusive locations of the millionaires.