Property for sale in Valldemossa

Properties for sale in Valldemossa 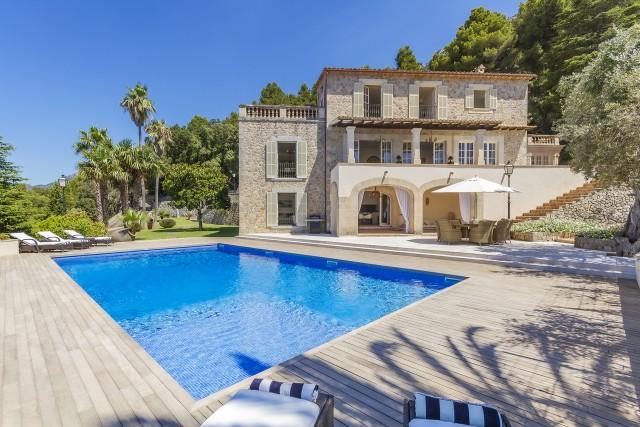 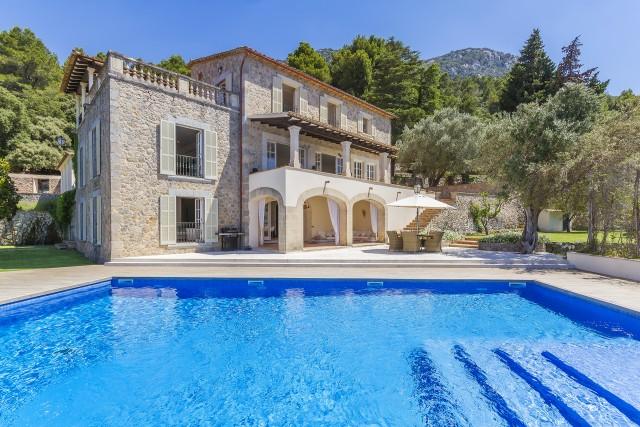 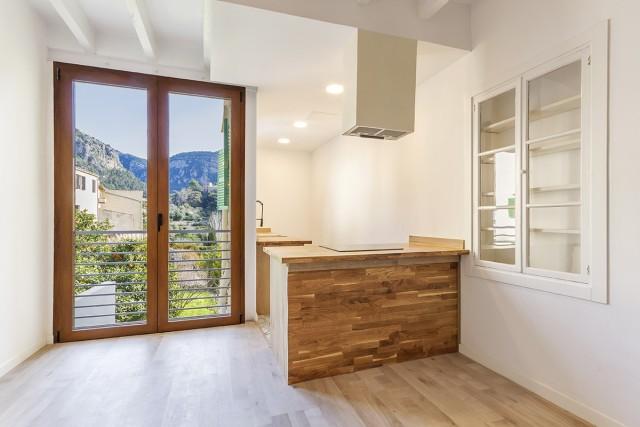 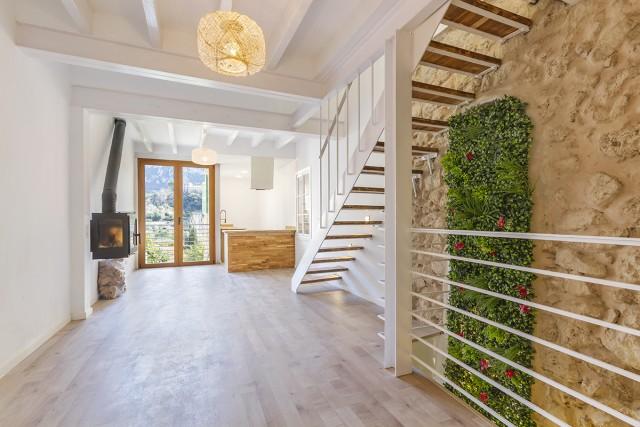 Town house with incredible views, for sale in the heart of Valldemossa, Mallorca 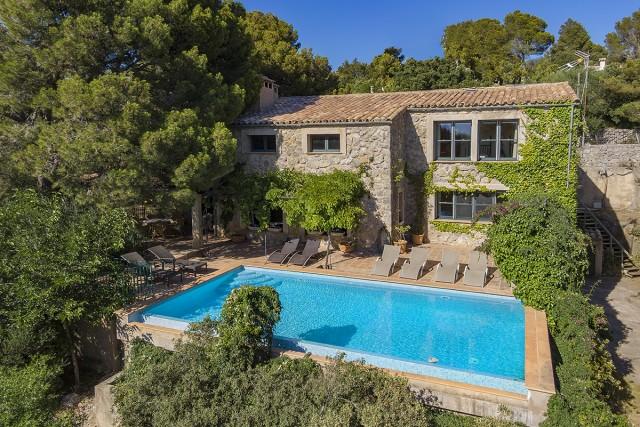 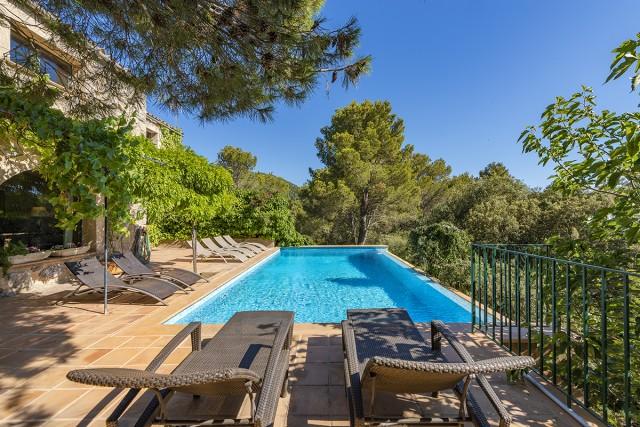 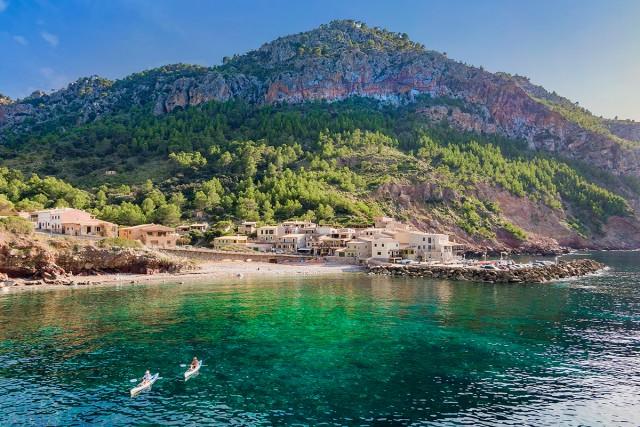 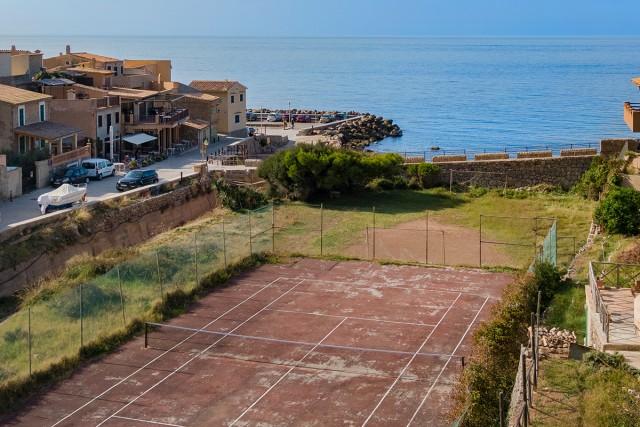 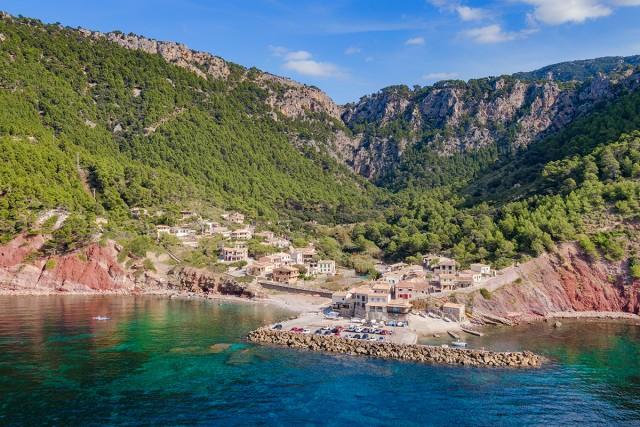 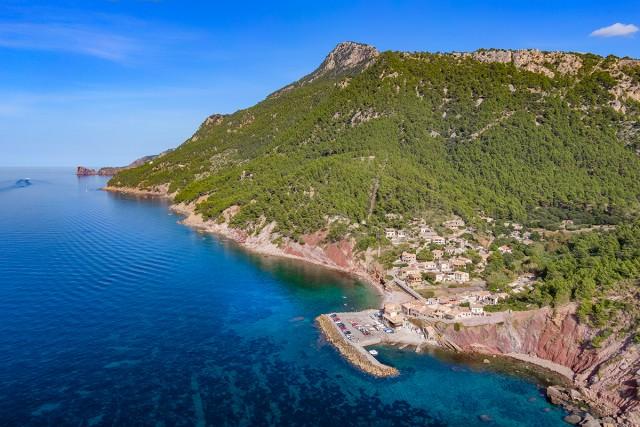 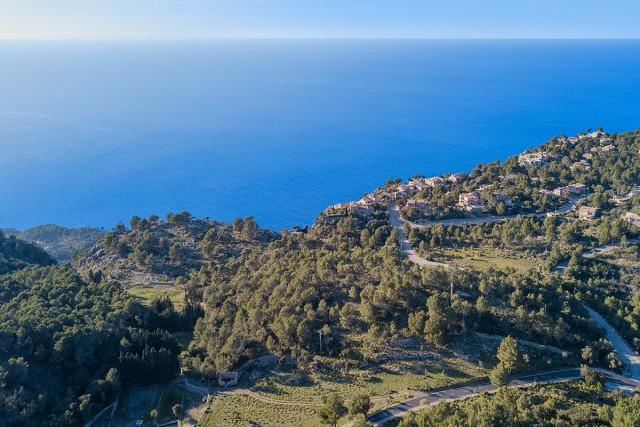 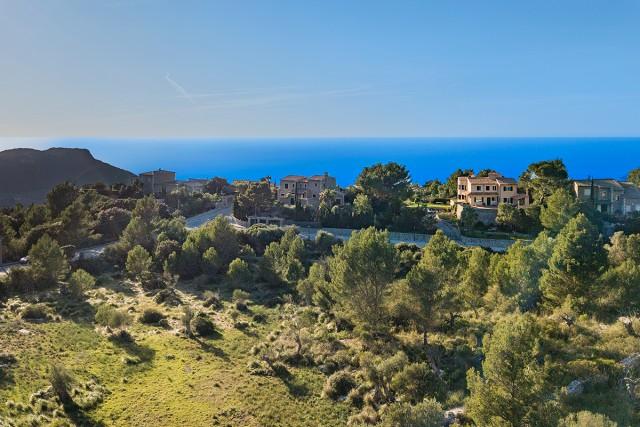 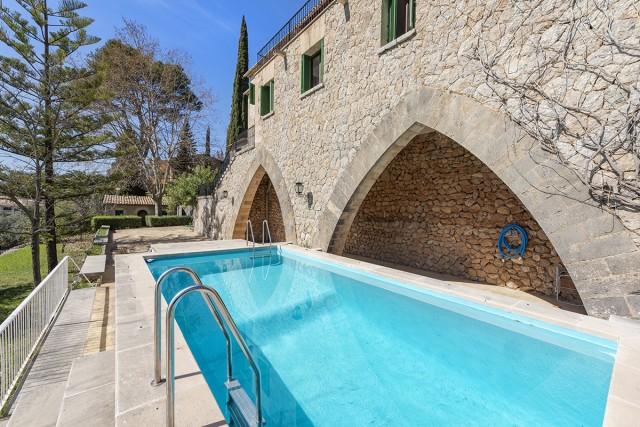 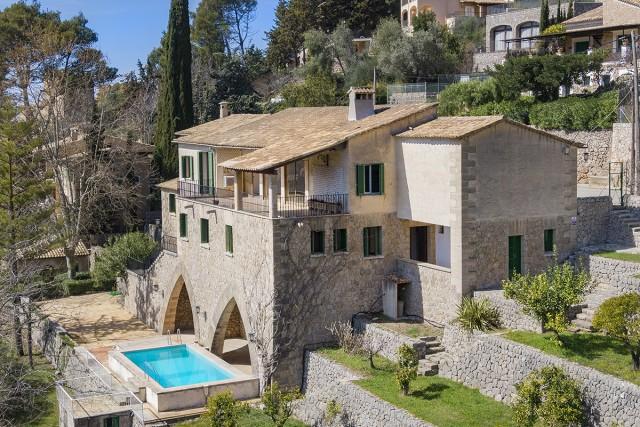 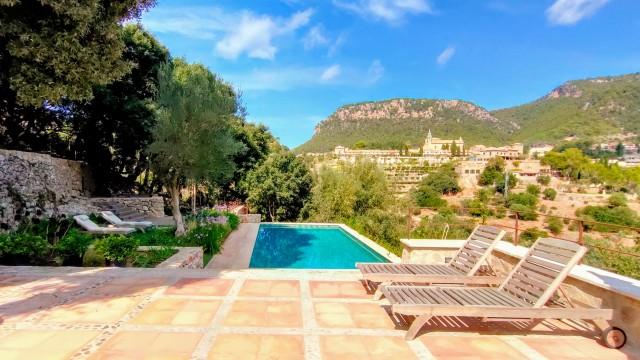 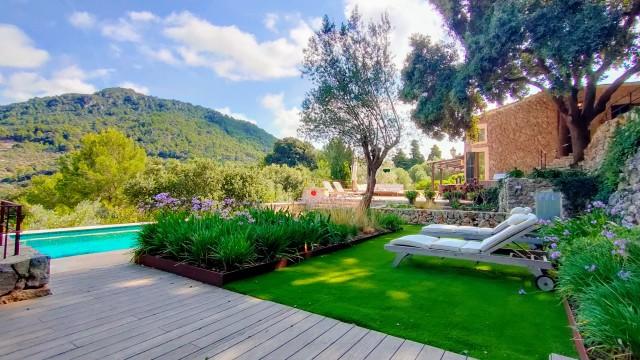 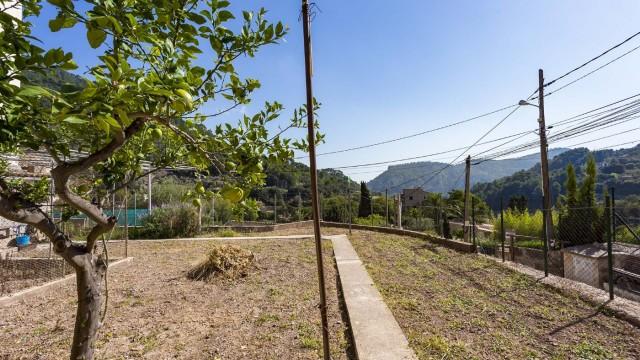 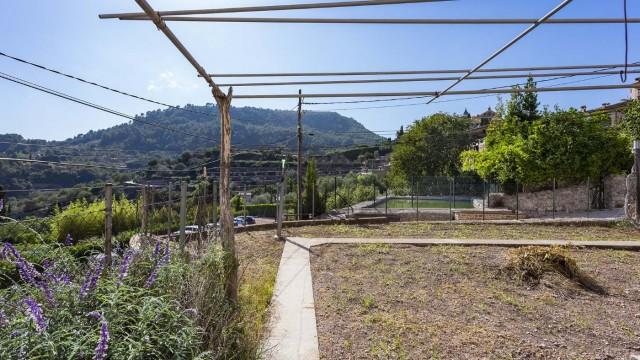 Plot with fantastic mountain views for sale in Valldemossa, Mallorca 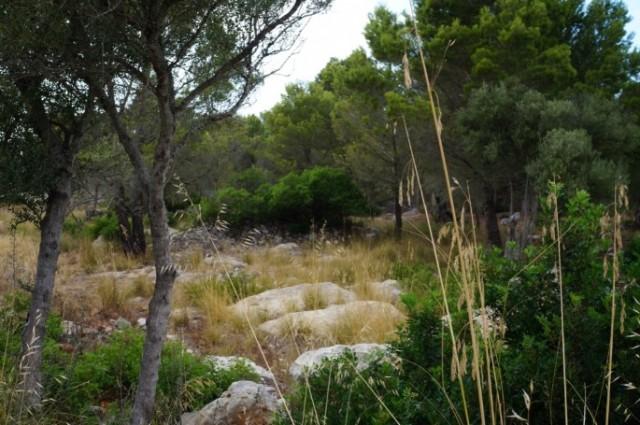 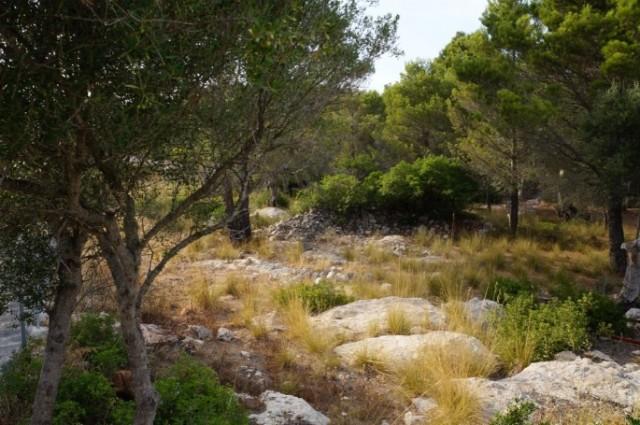 Plot for sale in Valldemossa, Mallorca 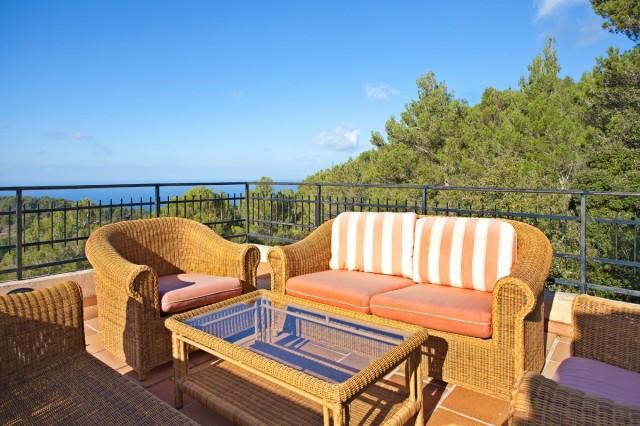 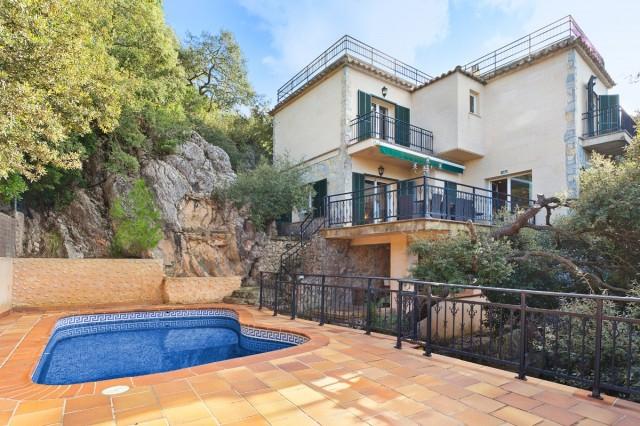 Villa for sale in Valldemossa, Mallorca

Properties to buy in Valldemossa Mallorca

Valldemossa has always been apopular place for people to look for houses for sale in Mallorca. Valldemossa is such a beautiful townand it’s easy to see why so manyhouse hunters visit here looking for that dream house for sale in Valldemossa in the west of Majorca.

The small village of Valldemosa is situated in the heart of the Sierra de Tramuntana mountain range, the peaks of which rise to give picturesque views over the western coast of the island.

At a distance of only 18 km north west from the capital city of Palma, Valldemosa is easily accessible via an inter connected network of highways that link the village to the capital and its neighbouring airport. However, despite its relatively good proximity to major urban areas, Valldemosa is a small community and a resident population of less than 2,000 serves as testimony to this fact.

It is by direct virtue of its small size that Valldemosa is not yet covered by the major tour operators, and for this reason, the only means of transport are either by a public bus service or private car/taxi.

However, for those that wish to carry any volume of luggage, it can only be said that the later options are the most feasible, not to mention a good deal quicker.

A large number of taxis are available outside the arrivals hall at the airport, whilst hire cars can be arranged both in advance, as well as upon arrival.

Travelling to Valldemosa by car is essentially a simple journey. The major highway of the Ma19 enables a quick and easy journey from the airport straight into Palma, whilst the Palma ring road (Ma20) serves as an excellent link to various other roads connecting the capital to numerous other towns and villages.

It is from here that the Ma-1130, or known locally as the "Carrerra de Valldemosa" links the capital directly with Valldemosa. For details of this journey, please see the Route Map link available on the left hand frame of this page.

With a distance from the coast of a little in excess of 1 mile, the secluded, mountainous village of Valldemosa has gained a reputation that ties in closely with both relaxation and privacy. This is exemplified well in the local architecture; an outstanding example of which is the Carthusian monastery Sa Cartoxia. Also existing adjacent to the grounds of the monastery is a church and a palace, named the Palau de Rei Sanxo.

The regular targeting of the church by attacking pirates over the centuries has led to an ancient fortification that is unrivalled on the island. The turbulent times that the village of Valldemosa has been subjected appear to be centre almost entirely around the monastery and its grounds.

The tale of the two lovers, Polish composer Frederic Chopin and French writer George Sand has also gone down in local folklore, which we will endeavour to cover in greater detail as part of our Valldemossa property pages. The significance of the tale is tied closely to the peace and tranquillity of the island as a means of improving both body and mind.

Valldemosa is indeed a village that is of great historical importance on the island. However, one would be mistaken to assume the village offers nothing for those whom do not have historically orientated interests. The village is popular with day-trippers, many of which are attracted to the narrow, cobbled streets and the pretty, picturesque settings.

These qualities, along with its location, high in the Sierra de Tramuntana mountains continue to make Valldemosa an ideal destination for people of all ages, ranging from energetic mountain hikers, to the laid back whom may simply wish to enjoy the local cuisine in a relaxing, hospitable environment.

Popular locations to buy a property