Property for sale in Santa Maria 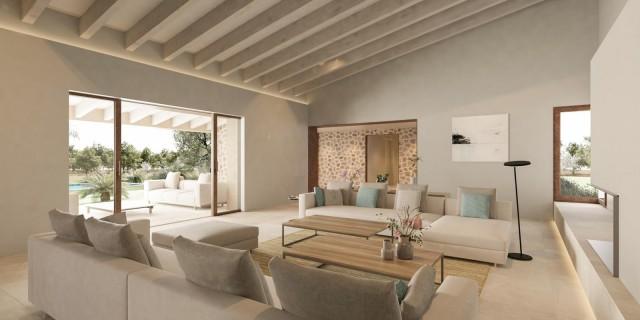 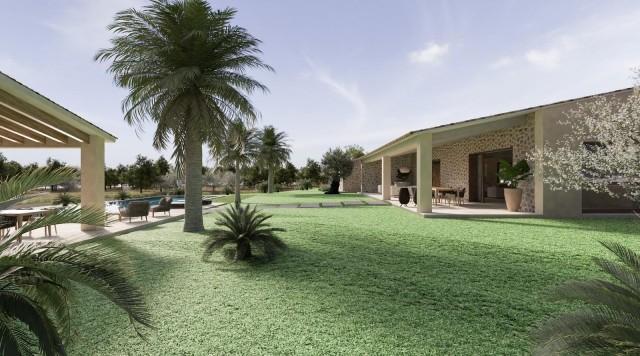 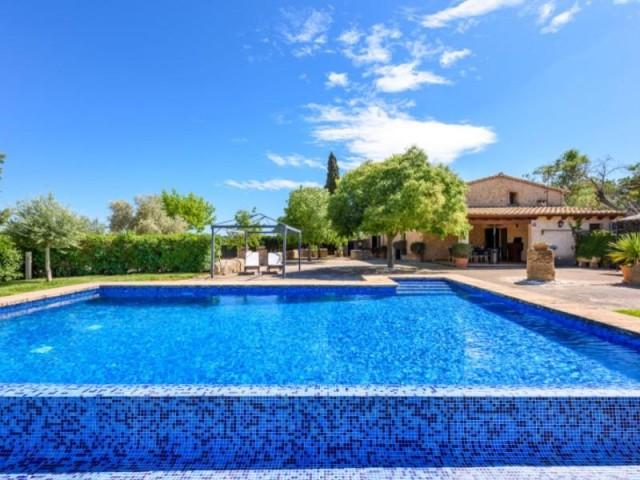 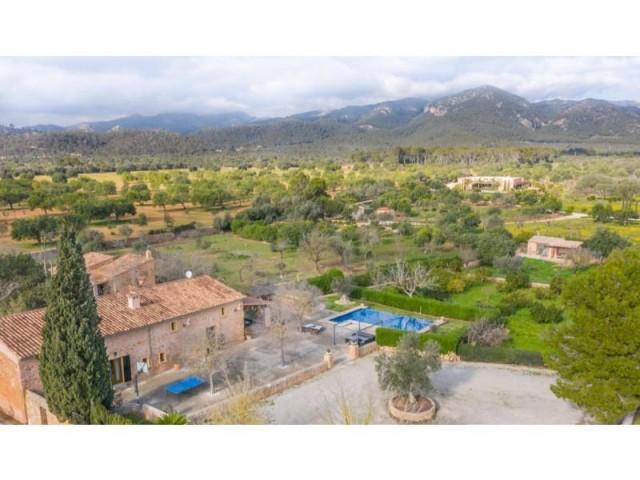 Looking for properties for sale in Santa Maria del Cami is often high on the list of people who come house hunting in Mallorca.

The municipal town of Santa Maria del Cami lies within the district of Raiguer, approximately 20km north east of the capital Palma, and the Son Sant Joan International Airport. Historically this village has always been at a crossroads for travellers, and during the Arab rule of Mallorca the area was known as "Mauia", which translates into English as "'stop on the wayside".

However, since the opening of the new Palma to Inca motorway, Santa Maria del Cami is now bypassed by almost all of the lorries and coaches heading north, which makes the journey along the old Ma-13a north road, which links the town to Palma, quite a relaxed drive. Looking to the west on a clear day, there's also quite spectacular views over the plains of central Majorca towards the Sierra Tramuntana mountain ranges that dominate the western coast of the island.

On a good day an experienced driver should be able to complete the journey from Palma in around 30 - 40 minutes, however, as in the UK if you get stuck behind a lorry or tractor, this may increase the driving time substantially.

As with the other towns and villages on this site, a more detailed version of this route, complete with links to maps where appropriate, is available from the Route Map link on the left hand frame of this page. The landscape around the town is dominated by expanses of wide open countryside, which is rich with almond and carob trees, and vineyards, and even today it is liqueur and wine production that form the basis of the economy of this region.

The area around Santa Maria del Cami is well known across Mallorca for the superb wines and liqueurs which are produced there, falling under the umbrella of the Binissalem region which is home to some of the best Balearic wines available.

The native grapes grown here include the Manto Negro, the Moll and the Callet, each of which has its own distinct style and flavour, although all display the slightly fruity notes typical of wines of this region. Santa Maria del Cami has been involved in the specialist production of wines for centuries and in the 18th Century was a major exporter of top quality brandy to both South America and Europe.

The village houses some stunning architecture from the 17th, 18th and 19th Century including the beautiful Town Hall at the centre of the village, which is a typical 17th Century renaissance building with its plain rectangular sandstone body and large sweeping arches on the ground floor.

In the past the Town Hall housed the prison for Santa Maria del Cami, and visitors are still able to see the iron fence and tiny window looking into the room where prisoners would be held.

The beautiful Parish Church in the village is an excellent example of Mallorca's Baroque past. The body of the church dates back to 1718, although the nave wasn't finished until 1737, and the beautiful and very ornate entrance doorway was not completed until 1756.

Visitors to the church cannot fail to be impressed by the detail and care with which the door surround was sculpted and also with the high degree to which it has been maintained over the years.

The Plaça dels Hostals is the main shopping area in the village and a good variety of shops, cafes, bars and restaurants can be visited here. Of special interest to many visitors is also the "botiga 19 d'art i altres" which houses a wine cellar and offer visitors the chance to taste a range of Mallorcas best wines.

The village itself is located on a plain within the Tramuntana Mountains, which have been described as the 'life blood' of Mallorca, being responsible for much of the cloud formation and precipitation which allows this island to be so productive.

Visitors hiring a car to explore the area will be captivated by the stunning views and exciting mountain roads which criss-cross the area. Small mountain cafes offering freshly squeezed orange juice pepper the mountain roads, giving a welcome break to travellers on warm, sunny days.

In 2009 the resident population of Santa Maria del Cami was estimated at around 6,000 people, who make few, if any, concessions from their traditional Majorcan way of life to the small numbers of tourists who venture out there.

In fact if we are honest, tourism has had very little impact on the town over the last 40 years, and, although a small numbers of visitors do arrive during the summer months, they are generally older tourists who use the town as a convenient base to see what still remains of the undiscovered south of Majorca, away from the over developed beach resorts and all night karaoke bars along the popular south coast.

Popular locations to buy a property