The most recent listed properties in Selva 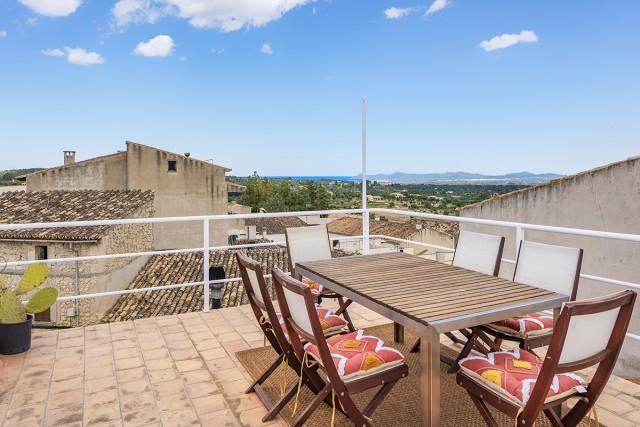 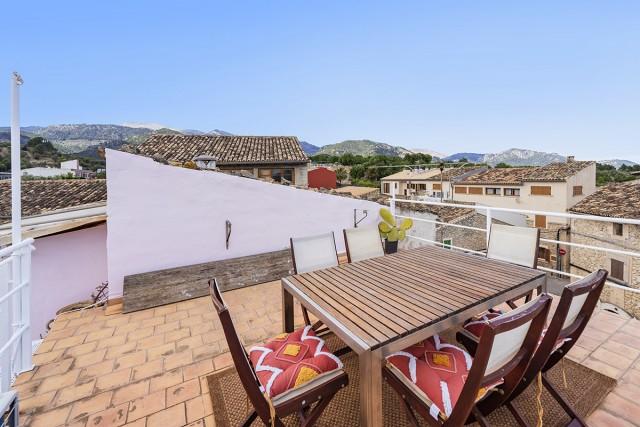 Village house for sale in the traditional village Selva, Mallorca 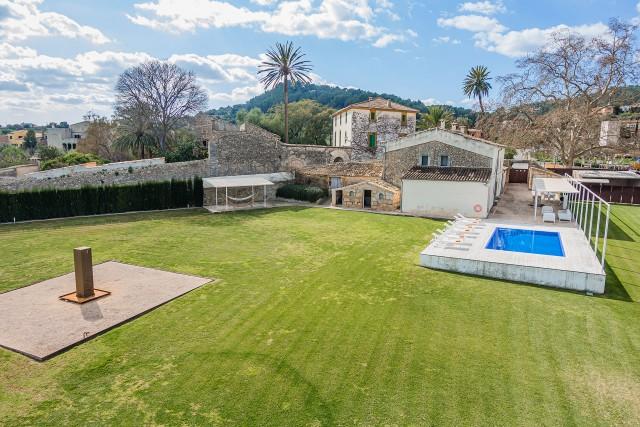 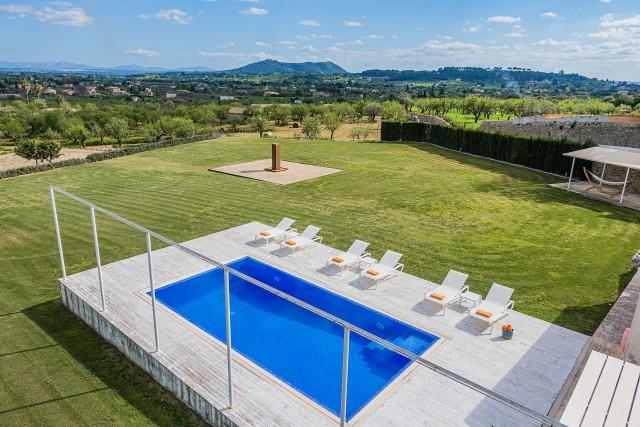 Attractive finca with holiday license, for sale in Selva, Mallorca 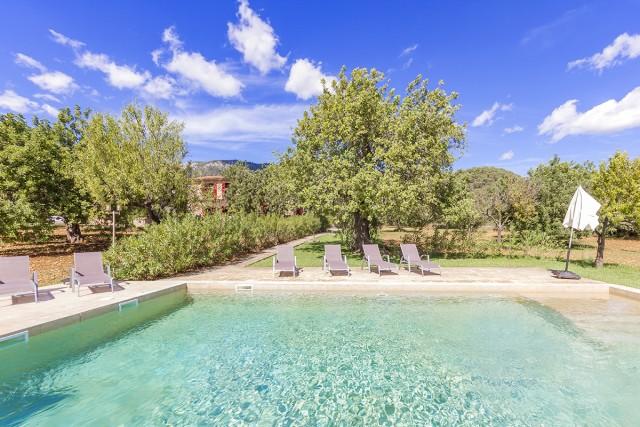 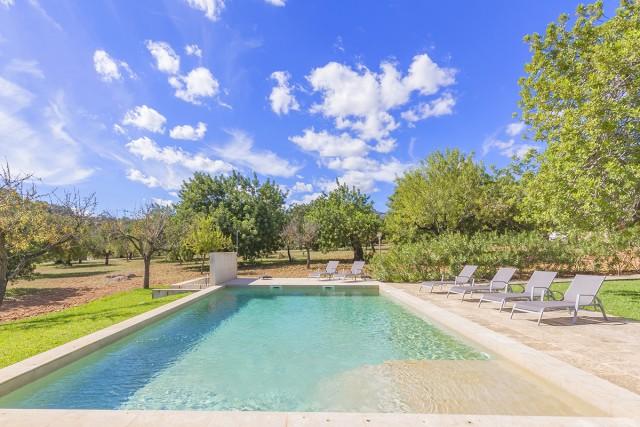 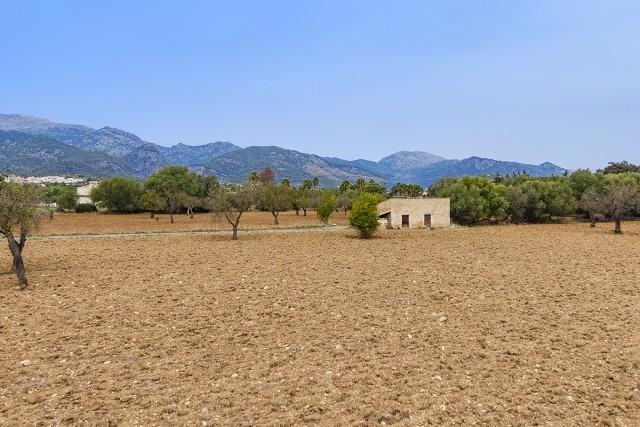 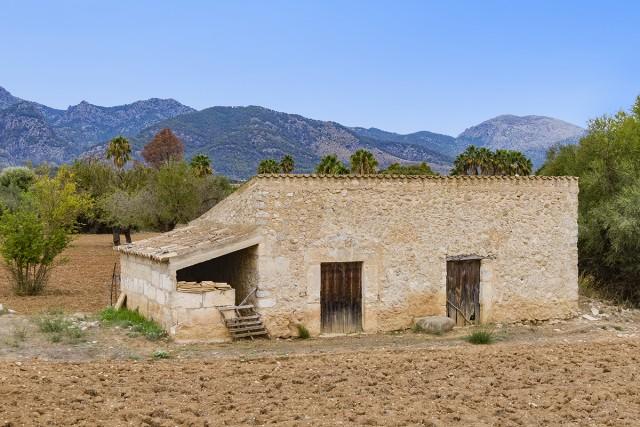 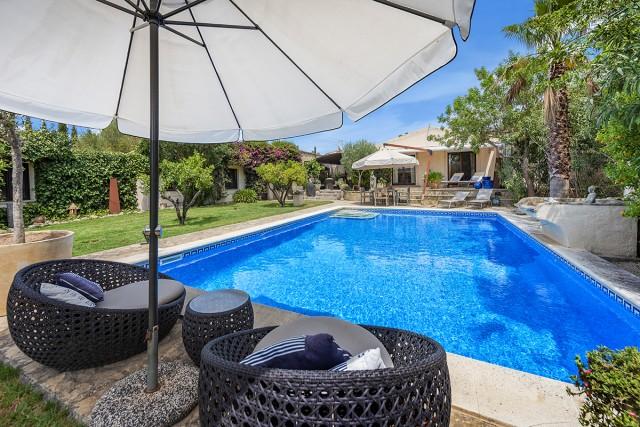 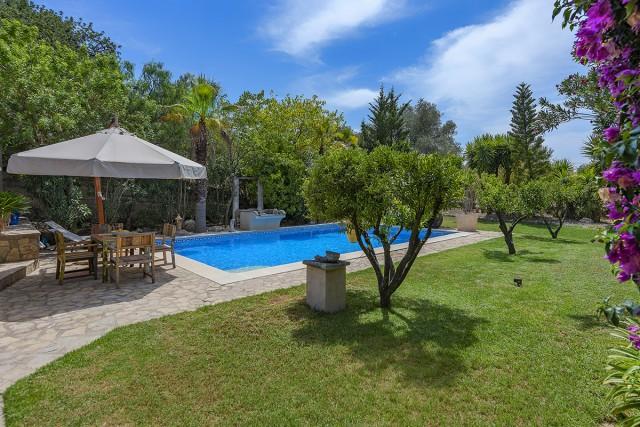 Luxury villa with mountain views and pool for sale in Selva, Mallorca 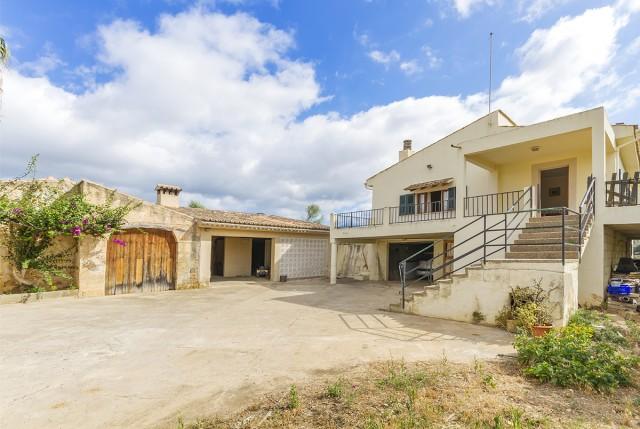 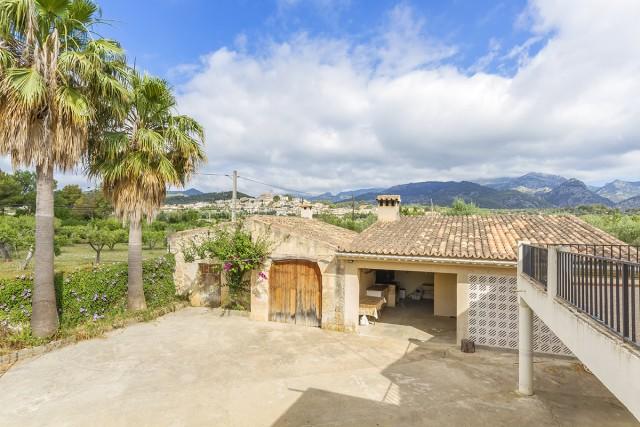 View all properties
Formally home to fishermen and ropemakers, this Palma district has been discovered by a certain BoHo chic scene and has become one of the Palma "districts to live". Once reformed the charming, traditional town houses are fetching amazing prices and demand is slowly outstripping supply! Trendy Santa Catalina has become the meeting place restaurants offer cuisine from all continents, here you have the world on a plate.

With a perfect backdrop provided by the stunning Trauntana Mountains, the pretty town of Selva provides a wonderful opportunity to experience the 'real' rural Mallorca.

Full of traditional character, Selva is part of the Mallorcan municpal area that also includes Caimari, Moscari and Melis. The town's relative isolation in the north west of the island means that it's as far removed from mass tourism as a place could be.

It's such a slleppy, picturesque little place too: its narrow cobbled streets complete with traditional stone houses make it an ideal place for a get-away-from-it-all holiday.

Little wonder that many people looking to escape the pressures of modern day life also tend to look to buy that dream Mallorcan holiday property in Selva.

Selva goes back a long way. During the Moorish occupation the town was known as 'Xilva'. The first time 'Selva' was mentioned in its current spelling, was around1300 when King Jaume II classsified it as a town following the Catalan invasion.

The place began to grow and develop following construction of the town's church in 1248. About 40 years later, locals met up in the church to pay homage to the new ruler, Alfonso III who had taken over the island and the throne from Jaume II.

Eventually a new church was built on the site of the old one, whose remains can still be seen to this day.

Around the start of the 17th century, the church was expanded and steps were added. However, 1855 saw a major fire and the church was partly destroyed.

It may be a peacefiul country town today, but over the centuries, Selva has suffered from its fair share of bandit raids, rebellions and even the plague.

Also, being near the major town of Inca, Selva shares some of the old traditions of that major town, such as the participatation in 15th century rebellions and the war of the Germanies.

Selva's small population are known collectively as 'Selvatgins' and are extremely proud of the town's history and cultural traditions.

Placa Major, the town's main square, is a delightful place which is overlooked by the fortress-like church with its Gothic facade. The church's art works are also worth checking out.

The best way to enjoy Selva however, is undoubtedly on foot. A gentle stroll around the town is particularly pleasant where you can soak up the small town atmosphere before stopping for lunch.

Like many of the island's ancient towns, Selva has its own weekly market which takes place on a Wednesday. It's a good place to purchase some of the delicious local produce of which rural Mallorca is justifiably proud.

Selva's excellent location at the foot of the Tramuntana mountains also makes it a great place to use as a base for hiking and cycling amongst the breathtaking scenery.

In addition, with the large town of Inca on its doorstep, just a few minutes' drive by car and you can shop 'til you drop!

Keep up to date with North of Mallorca 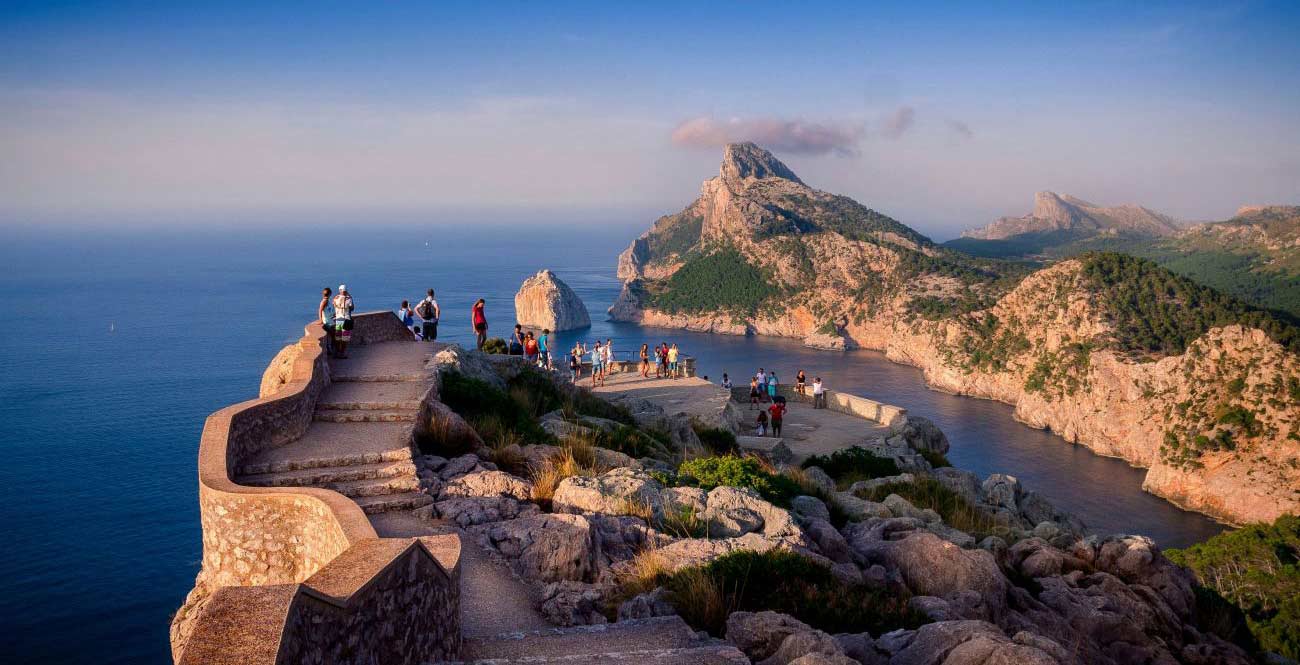