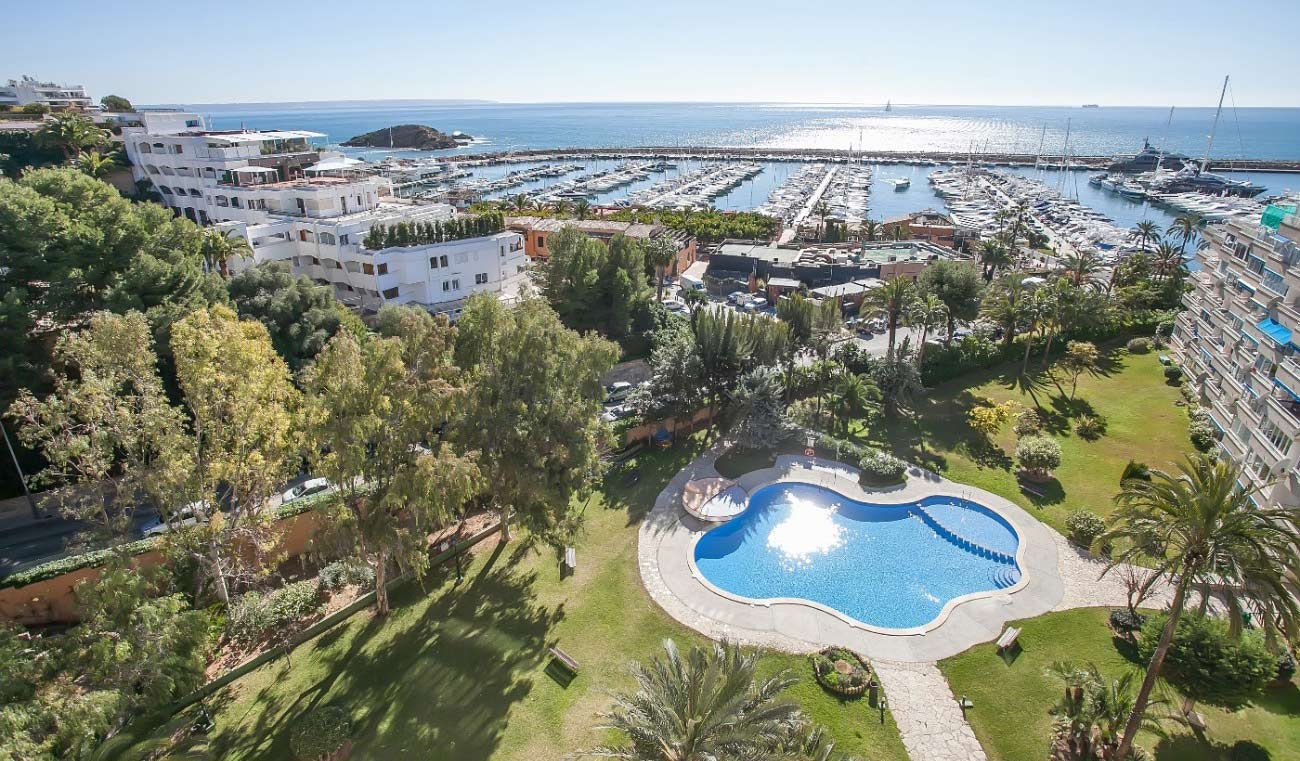 Should I buy or rent property in Mallorca?

Experts explore the factors affecting the purchase and rent of real estate in the current real estate market in Spain, seeing an obvious mismatch between wages and housing prices.

The prices of previously owned homes will continue to rise at similar rates compared to last year. However, an increase in interest rates could cool down sales, whereas rental prices are currently reaching their peak. This is the panorama of the real estate sector in Spain in the forthcoming short and medium term, according to the tenth report conducted by the Spanish Association of Value Analysis (AEV). Currently, housing prices in Spain are increasing much faster than salaries.

The new report from the AEV included appraisals from 22 companies who make nine out of ten valuations in Spain. The overall conclusion of the observation is that wages are growing at a lower rate than housing prices. In the second half of last year, the sale of previously owned homes reached figures very similar to those of the 2005-2006 peak, prior to the outbreak of the housing crisis, according to the data compiled by the AEV.

Property prices will continue to rise in 2019

The property sales of last year were equivalent to 7% of the national GDP, and half of them were concentrated in the areas of Alicante, Malaga, Canary Islands and Mallorca. The prices of previously owned homes increased by a nominal 4%. Three quarters of the panel of experts consulted by the association (14 valuation companies and 7 independent economists) estimate and agree that a similar increase will be seen in 2019.

The real estate market still has room for improvement

Most experts of the AEV agree that during 2018 there was an improvement in the conditions of access to housing, but emphasise that it has been "moderate and, in general, not very significant".

In this regard, the head of the Department of Applied Economics of the University of Alicante and author of the report, Paloma Taltavull, notes that wages continue to lose purchasing power and, although the mortgage concession grows at a rate of 20%, the number of granted mortgages are currently equivalent to those of 1992. 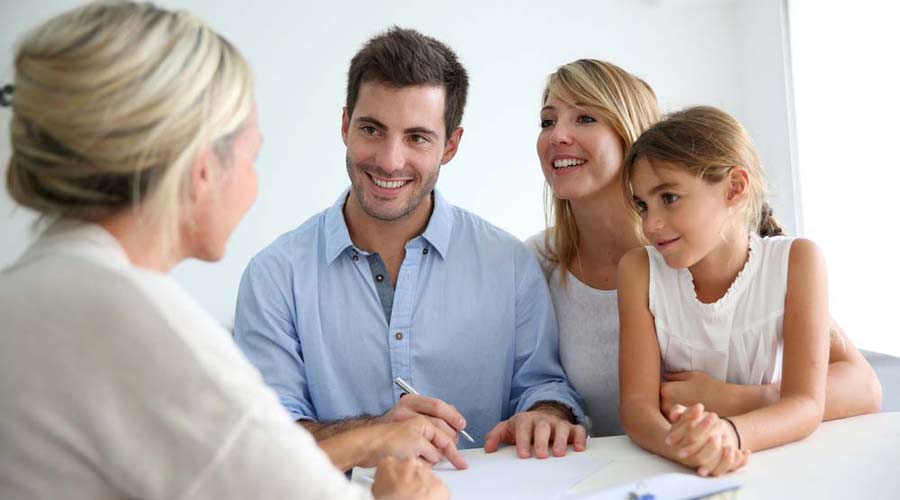 As a result of the report, the experts who oppose the idea that access to housing has progressed believe that the improvement in employment opportunities has been very limited, and that in certain local markets, the price growth of properties is still higher, in fact much higher than that of local salaries.

How will interest rates affect the housing market?

The author of the report, Taltavull, explains that the rise in housing prices will be more sustained after 2020. However, this is a statement which most experts disagree with, claiming that there is an upcoming depletion of opportunities in prime locations, as well as a deterioration in employment opportunities, caused by an economic cycle that will be going through its final phase, among other causes. According to Taltavull, "This estimate is made taking into account an optimistic scenario with low interest rates”.

The end of low interest rates is near

Lower interest rates will most likely not appear during 2019 as previously expected, since the Central European Bank (CEB) and the Federal Reserve are reluctant to take such actions. The consequence is that the Euribor, which is the highest reference index for variable mortgages, not only persists in negative values now for more than three years, but also continued to fall during the past months leading up to April. Taltavull referred to this as, "An oxygen balloon" for households that have mortgages relying on the current Euribor rate.

If interest rates go up in 2020, as most experts predict, financing would become more expensive, which could discourage the demand for mortgages and, therefore, the purchase and sale of homes. Likewise, an increase in variable interest rates would affect consumption in general and residential demand in particular. On the other hand, a minority of experts point out that, since 2016, more than half of the mortgages have been taken at a fixed interest rate, in which case the fluctuations of the Euribor do not directly influence many of the current buyers.

Might we see an end to the rent hike?

The alternative to buying property is to rent. However, after a continued increase in rental prices which has gone up to 20% in big cities in the last three years, rental prices are starting to simmer down since many tenants have reached their maximum capacity and paying limit when it comes to rent, according to AEV. Consequently, 90% of the experts consulted by the association believe that the ability to increase rents has been exhausted by the lack of increase in wages, which prevents the general population from paying higher rents.

Another real estate market discussion involved new developments, and how "Despite having experienced evident signs of recovery over the last four years, the real estate market continues to be hampered by an inefficient performance of the new construction offer, since the monthly production of some 6,500 units represents only one-tenth of the volumes of 2007 and continues being scarce in the locations of greater demand,” according to the general secretary of the AEV, Paloma Arnaiz.

What does this mean for the real estate market in Mallorca?

In conclusion, housing prices are increasing and will continue to do so, both in Mallorca and the rest of Spain. This is good news for investors and sellers. Meanwhile, salaries are lagging behind, with the risk of higher interest rates further discouraging the demand for mortgages. Hence, now might be a good time to buy property in Mallorca if you are looking to buy real estate with a mortgage. On the other hand, the demand for new developments in certain areas continues to grow since there is a shortage of desirable new properties.

Luckily, Mallorca is a more stable real estate market than the rest of Spain and can’t always be compared to other localities. The lifestyle, investment opportunities and dream properties which attract foreign buyers each year keep Mallorca in a much better position. Hence, it’s always a good idea and great time to buy property in Mallorca. Discover our real estate portfolio and find the right property in Mallorca with the help of our real estate experts in Pollensa and Puerto Portals.

Contact Balearic Properties to find your dream home in Mallorca 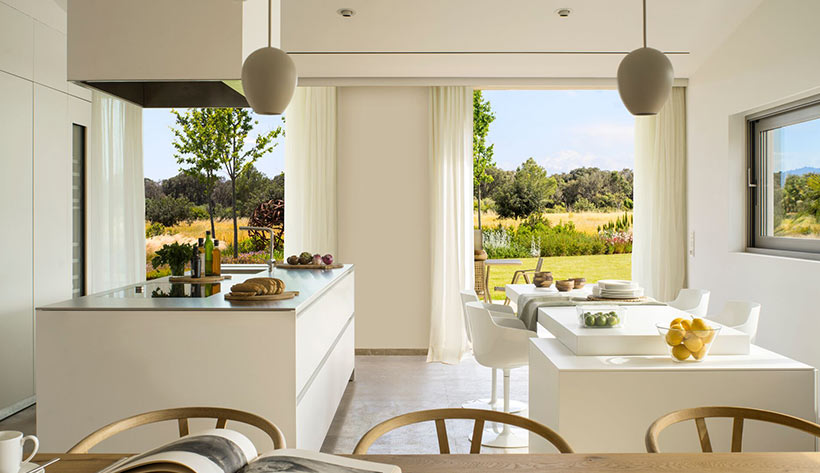 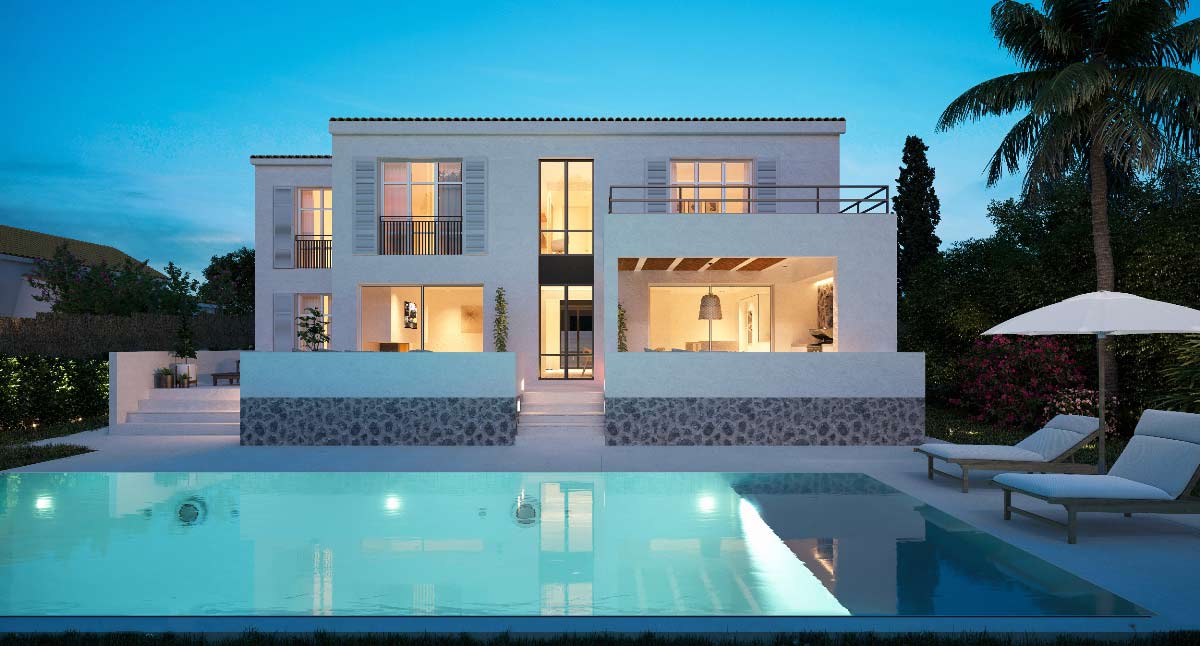 5 Reasons why you should request a property valuation