Palma de Mallorca, located in a huge bay named after the city, is impressive from the moment we approach by sea or air. It‘s a city that offers you a lot of opportunities for cultural, gastronomic, shopping and leisure experiences.  Being a destination known for its idyllic beaches and picturesque sea and mountain villages, Mallorca has a capital that rivals with the most beautiful capitals in Europe. Recently, it was ranked as the second best city to live in the world.

The most recent listed properties in Palma de Mallorca 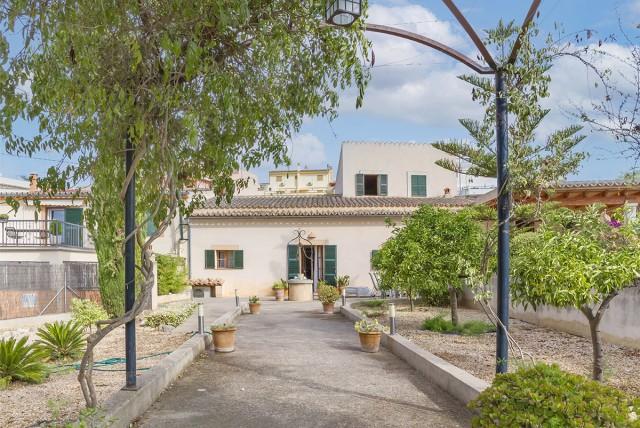 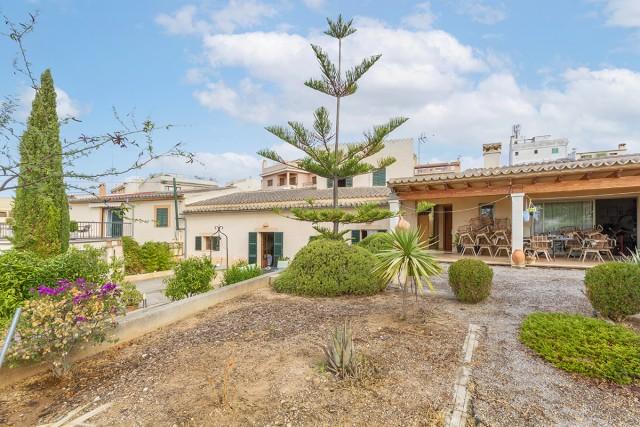 Rustic style house close to all amenities for sale on the outskirts of Palma, Mallorca 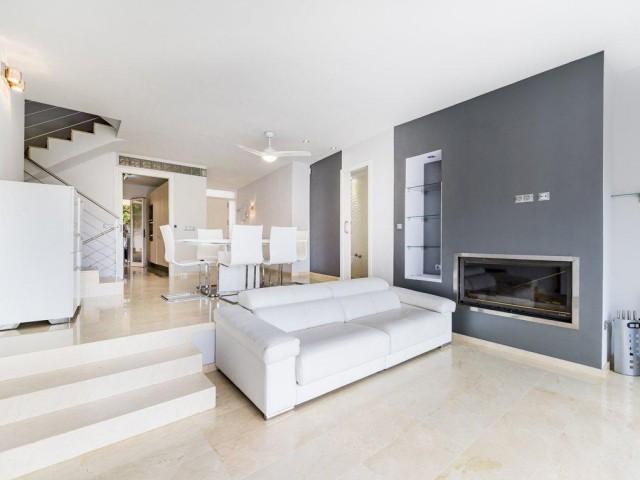 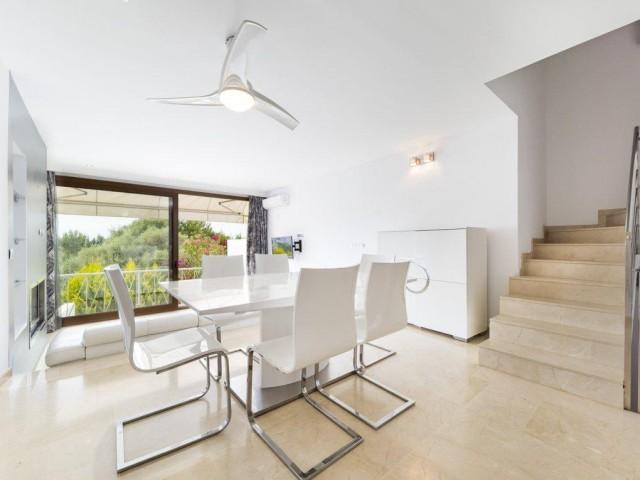 Townhouse with private garden and sea views for sale in Bonanova,Mallorca 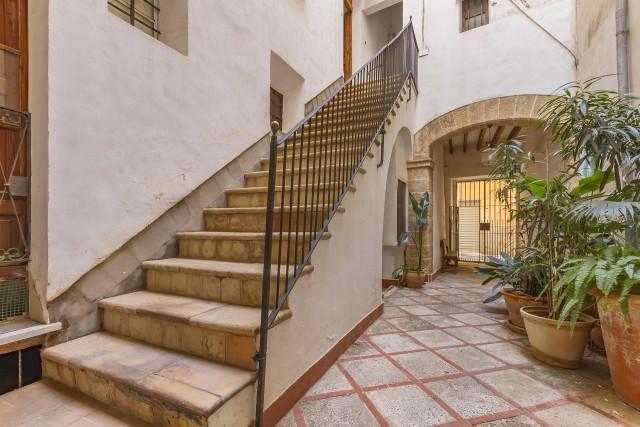 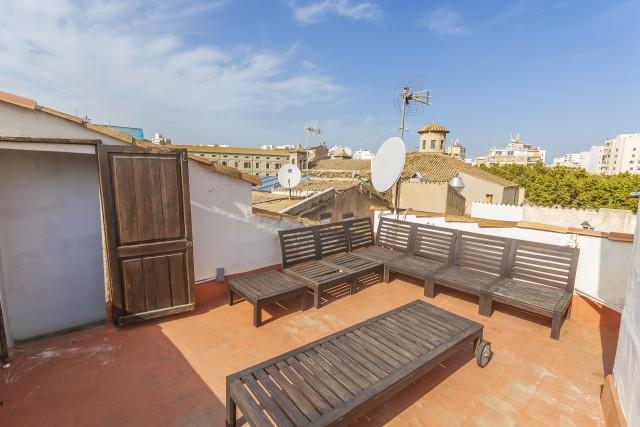 Authentic chic apartment for sale in the historic heart of Palma, Mallorca 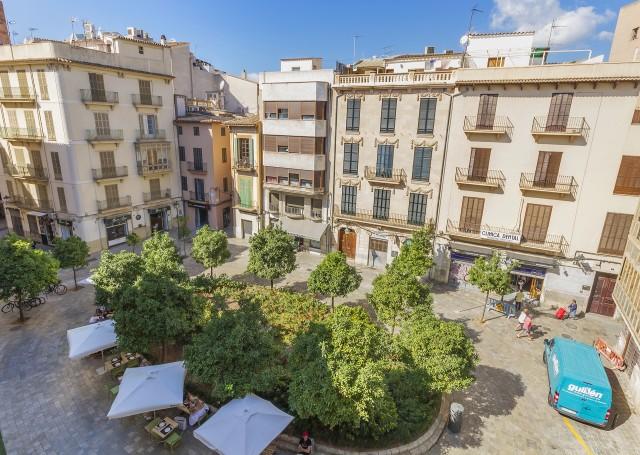 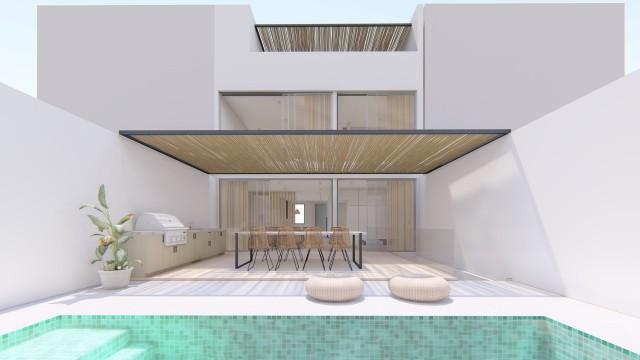 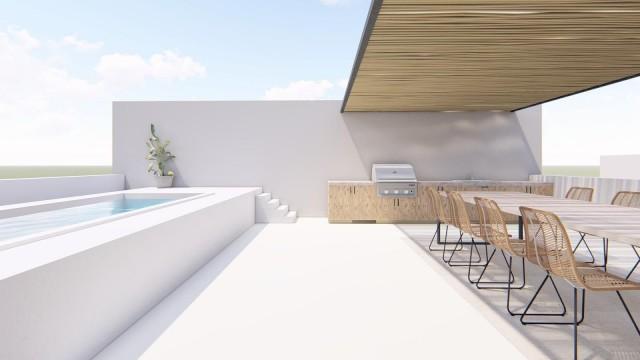 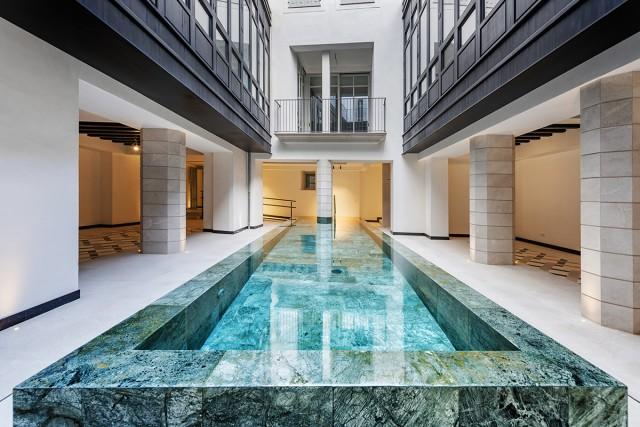 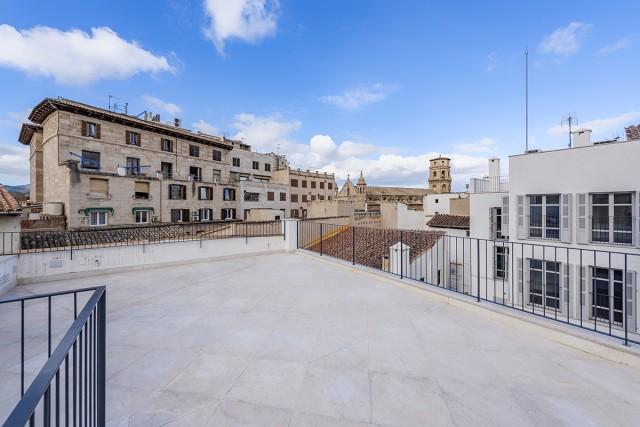 Top quality penthouse for sale in the beautiful old town of Palma, Mallorca

View all properties
Palma de Mallorca, located in a huge bay named after the city, is impressive from the moment we approach by sea or air. It‘s a city that offers you a lot of opportunities for cultural, gastronomic, shopping and leisure experiences. Palma is absolutely cosmopolitan - a jewel in the Med.

Palma is divided into five districts, 89 quarters and an old town which harmoniously combines the monumentality of the cathedral and churches such as SantFrancesc and Santa Eulalia with ultra-modern buildings and charming shops in which you can buy traditional products and crafts. These shops compete with the luxurious big brand stores located in the streets Jaume III and Paseo del Borne.

Starting from the cathedral, which is the second biggest Gothic cathedral in Europe, we find the most visited areas and mandatory stops such as the Plaza de Cort, where the City Hall and an olive tree dominate the square, or the Plaza Mayor which full of life both in its centre and under its arcades. Strolling around the area of D’alt Murada - Calatrava becomes a unique experience for the senses. Enjoy its narrow streets and Arab influences that give it a special appeal. The urban reform carried out recently, the magnetism and luxury of the houses and apartments are reasons why it has become a highly requested neighbourhood to purchase a property.

Near the Avenidas, one of the busiest areas of the city, you find the district called Gerreria, one of the most traditional ones in Palma that has undergone a extensive transformation to become a modern and active district with a wide range of newly built, top quality apartments. Las Ramblas and the streets Sant Miquel and Sant Jaume are lively and colourful shopping areas, ideal for walking around and taking in the atmosphere. Enjoy the delights of the island in emblematic cafes such as Ca'n Joan de s'Aigo or Cappuccino Grand Café.

The old town is loaded with cultural places of interest, such as the Museu de Mallorca, the Museo de Arte Contemporáneo and Baluard and fabulous real estate. Here are houses and apartments which combine the distinct character of the city’s architecture (Mallorcan courtyards, exposed beams, stunning façades) with the luxury and quality expected of high-end properties nowadays.

The La Lonja building is anther superb example of Gothic architecture in the city. Here a kind of Bohemian neighbourhood has established itself and popular real estate buys are refurbished buildings and penthouses with sea views. The district has a wide variety of restaurants and an incredible, magnetic atmosphere.

You know a place is keen on their food when they put on an annual gastronomic fair to celebrate the octopus! The Fira Gastronomica d’es Pop (‘Pop‘ being Catalan for Octopus) takes place over the last weekend in June, when local restaurants show off their Mediterranean cuisine credentials. One must-visit restaurant is the Michelin-starred Restaurant Sa Llotja. It’s an upmarket venue in a splendid location featuring an elevated terrace overlooking Palma’s marina

Keep up to date with Palma de Mallorca

Pros and cons: moving to Mallorca 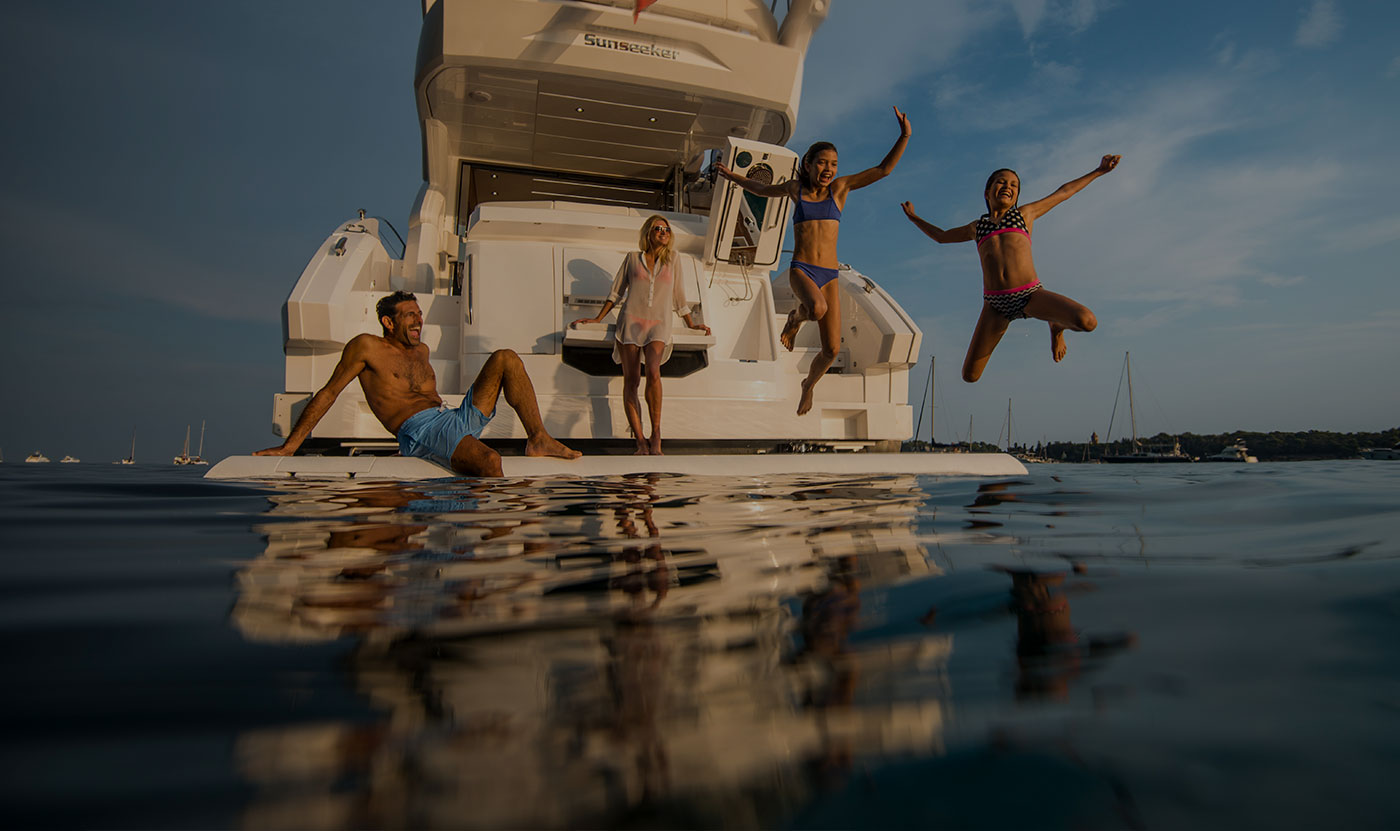 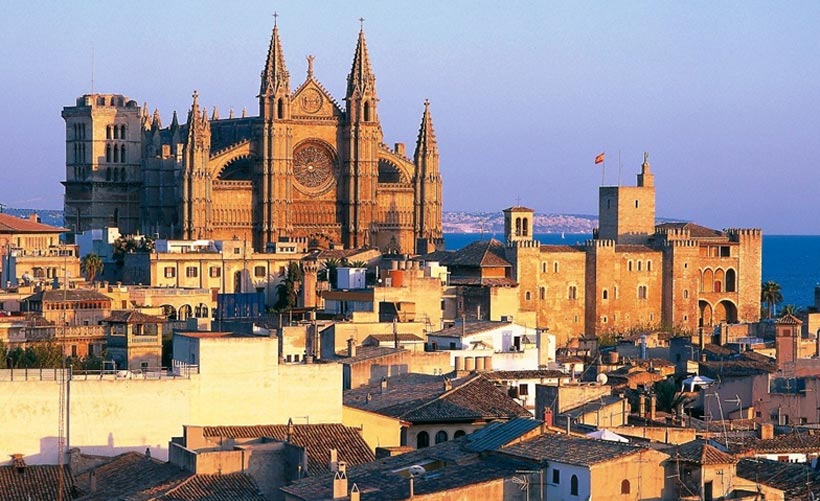 Palma de Mallorca on top of the world yet again